Electricity retailer Griddy's unusual plea to Texas customers: Leave now before you get a big bill 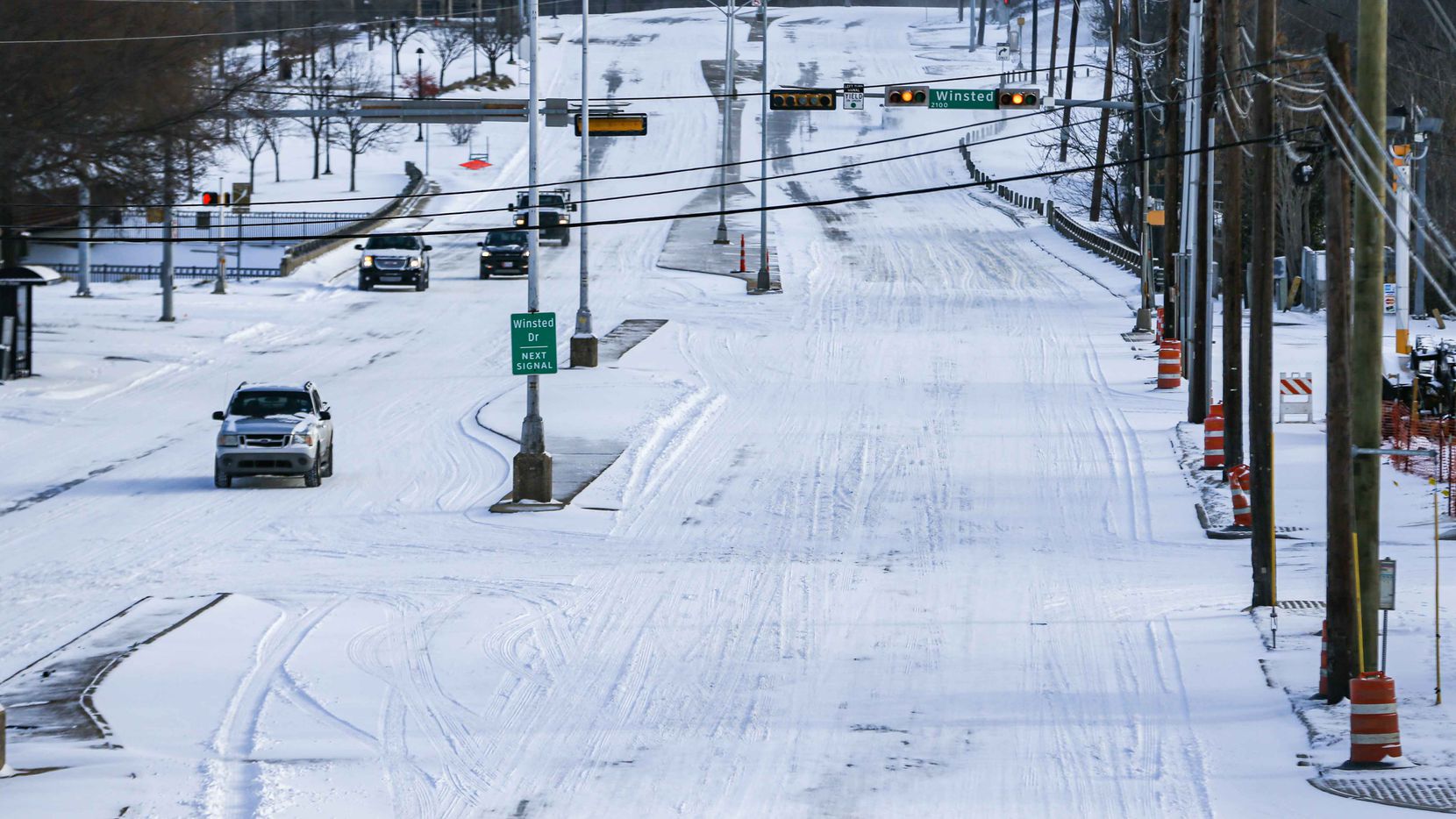 DALLAS - Some retail power companies in Texas are making an unusual plea to their customers amid a deep freeze that has sent electricity prices skyrocketing: Please, leave us.

Power supplier, Griddy, told all 29,000 of its customers that they should switch to another provider as spot electricity prices soared to as high as $9,000 a megawatt-hour. Griddy’s customers are fully exposed to the real-time swings in wholesale power markets, so those who don’t leave soon will face extraordinarily high electricity bills.

“We made the unprecedented decision to tell our customers — whom we worked really hard to get — that they are better off in the near term with another provider,” said Michael Fallquist, chief executive officer of Griddy. “We want what’s right by our consumers, so we are encouraging them to leave. We believe that transparency and that honesty will bring them back” once prices return to normal.

Texas is home to the most competitive electricity market in America. Homeowners and businesses churn power providers there like credit cards. In the face of such cutthroat competition, retail power providers in the region have grown accustomed to offering new customers incredibly low rates, incentives and, at least in Griddy’s case, unusual plans that allow customers to pay wholesale power prices as opposed to fixed ones.

The ruthless nature of the business has power traders speculating over which firms might have been caught short this week in the most dramatic run-up in spot power prices they’ve ever seen.

Not all companies are asking customers to leave. Others are just pleading for them to cut back.

Pulse Power, based in The Woodlands, Texas, is offering customers a chance to win a Tesla Model 3, or free electricity for up to a year if they reduce their power usage by 10% in the coming days. Austin-based Bulb is offering $2 per kilowatts-hour, up to $200, for any energy customers save.

Griddy, however, is in a different position. Its service is simple — and controversial. Members pay a $9.99 monthly fee and then pay the cost of spot power traded on Texas’s power grid based on the time of day they use it. Earlier this month, that meant customers were saving money — and at times even getting paid — to use electricity at night. But in recent days, the cost of their power has soared from about 5 to 6 cents a kilowatt-hour to $1 or more. That’s when Fallquist knew it was time to urge his customers to leave.

“I can tell you it was probably one of the hardest decisions we’ve ever made,” he said. “Nobody ever wants to see customers go.”

Griddy isn’t the only one out there actively encouraging its customers to leave. People were posting similar pleas on Twitter over the holiday weekend from other Texas retail power providers offering everything from $100 rebates to waived cancellation fees as incentives to switch.

Customers may not even be able to switch. Rizwan Nabi, president of energy consultancy Riz Energy in Houston, said several power providers in Texas have told him they aren’t accepting new customers due to this week’s volatile prices.

Hector Torres, an energy trader in Texas, who is a Griddy customer himself, said he tried to switch services over the long weekend but couldn’t find a company willing to take him until Wednesday, when the weather is forecast to turn warmer.