Electricity bills on the rise in Calgary after 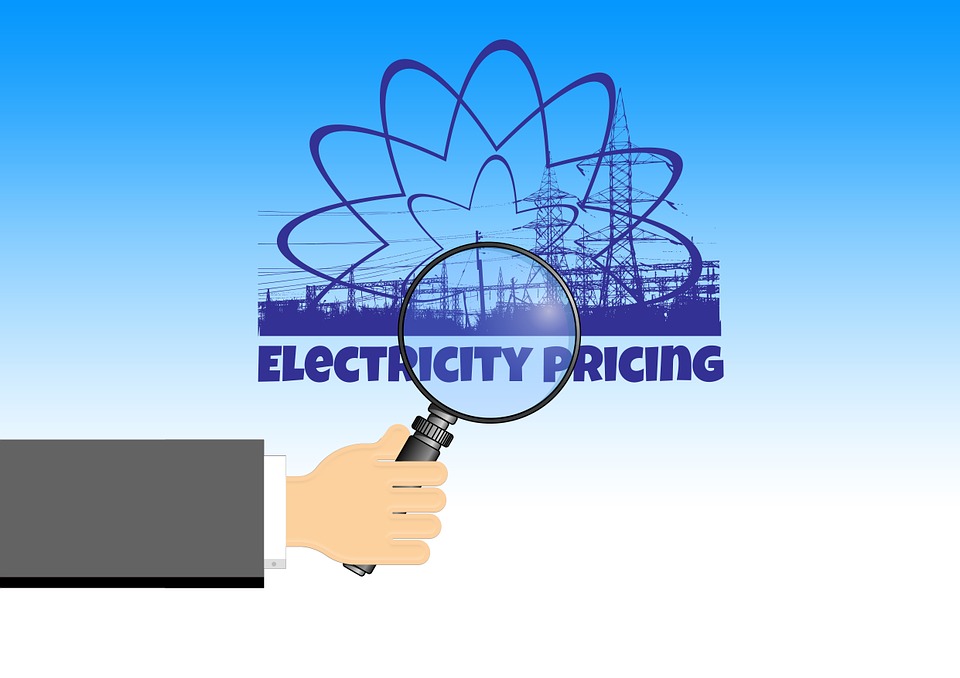 CALGARY - Calgarians should expect to be charged more for their electricity bills amid significant demand on the grid and a transition to above-average rates.

ENMAX, one of the most-used electricity providers in the city, has sent an email to customers notifying them of higher prices for the rest of the winter months.

“Although fluctuations in electricity market prices are normal, we have seen a general trend of increasing rates over time,” the email to customers read.

“The price volatility we are forecasting is due to market factors beyond a single energy provider, including but not limited to expectations for a colder-than-normal winter and changes in electricity supply and demand in Alberta’s wholesale market. ”

Earlier this month, the province set a record for electricity usage during a bitterly cold stretch of weather.

According to energy comparison website energyrates.ca, Alberta’s energy prices have increased by 34 per cent between November 2020 and 2021.

“One of the reasons that this increase seems so significant is we’re actually coming off of a low period in the market,” the site’s founder Joel MacDonald told Global News. “You’re seeing rates well below average transitioning to well above average.”

MacDonald said prices for electricity have been relatively low since 2018 but a swing in the price of oil has created more activity in the province’s industrial sector, and in turn more demand on the power grid.

According to MacDonald, the price increase can also be attributed to the removal of a cap that limited regulated rates to 6.8 cents per kilowatt-hour for households and small businesses with lower demand.

Although the cap was removed three years ago, he said energy bills now depend on the rate set by the market.

“What’s increased now recently is actually the price per kilowatt, and the (transmission and distribution) charges have only increased, but annually they increase between five and 10 per cent,” MacDonald said. “So the portion of your bill that’s increasing is different than what Albertans are typically used to, or at least in recent memory.”

But Albertans do have options, MacDonald said.

As part of its email to customers, ENMAX sent a list of energy saving tips to reduce energy consumption in people’s homes, including using cold water for laundry and avoiding dryer use, energy-efficient lightbulbs and unplugging electronics when they are not in use.

“Fixed rates, obviously, you’re going to pick your price. It’s going to be the same each and every single month,” MacDonald said. “Floating rate is based off the wholesale spot market, and that has been exceptionally high the last few months.”

He said consumers looking to save money when electricity prices are high should look into a fixed rate.