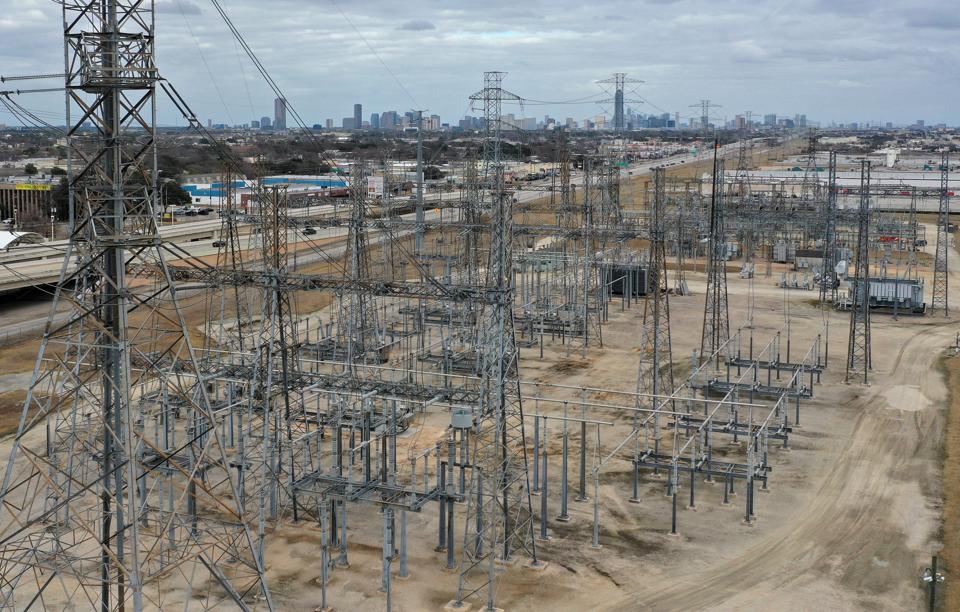 HOUSTON - Winter Storm Uri began to hit parts of Texas on February 13, 2021 and its onslaught left close to 4.5 million Texas homes and businesses without power at its peak. By some accounts, the preliminary number of deaths attributed to the storm is nearly 200, and the economic toll for the Lone Star State is estimated to be as high as $295 billion.

The more than two-thirds of Texans who lost power during this devastating storm were notably more negative than positive in their evaluation of the performance of their local electric utility, with one exception. That exception are the members of the more than 60 electric cooperatives operating within the Texas Interconnection electrical grid, which, in sharp contrast to the customers of the commercial utilities that provide power to the majority of Texans, gave their local utility a positive evaluation related to its performance during the storm.

In order to study Winter Storm Uri’s impact on Texas, the Hobby School of Public Affairs at the University of Houston conducted an online survey during the first half of March of residents 18 and older who live in the 213 counties (91.5% of the state population) served by the Texas Electrical Grid, which is managed by the Electric Reliability Council of Texas (ERCOT).

Three-quarters of the survey population (75%) live in areas with a deregulated utility market, where a specified transmission and delivery utility by region is responsible for delivering the electricity (purchased from one of a myriad of private companies by the consumer) to homes and businesses. The four main utility providers are Oncor, CenterPoint CNP -2.2%, American Electric Power (AEP) North, and American Electric Power (AEP) Central.

There were no noteworthy differences among the 31% of Texans who did not lose power during the winter storm in regard to their evaluations of their local electricity provider or their belief that the power cuts in their locale were carried out in an equitable manner.

The survey data did not allow us to provide a conclusive explanation as to why the performance during the winter storm by electric cooperatives (and to a much lesser extent municipal utilities) in the regulated markets was viewed more favorably by their customers than was the performance of the private companies in the deregulated markets viewed by their customers. Yet here are three, far from exhaustive, possible explanations.

First, electric cooperatives might have performed better (based on objective empirical metrics) during the winter storm, perhaps because they are more committed to their customers, who are effectively their bosses. .

Other explanations for these findings may exist, which in addition to the three posited above, await future empirical verification via new and more comprehensive studies designed specifically to study electric cooperatives, large commercial utilities, and the incentives that these entities face under the regulatory system governing production, commercialization and distribution of electricity.

Still, opinion about electricity providers during Winter Storm Uri is clear: Texans served by regulated electricity markets, especially by electric cooperatives, were much more satisfied with their providers’ performance than were those in deregulated markets. Throughout its history, Texas has staunchly supported the free market. Could Winter Storm Uri change this propensity, or will attempts to regulate electricity lessen as the memories of the storm’s havoc fades? With a hotter summer predicted to be on the horizon in 2021, we may soon get an answer.