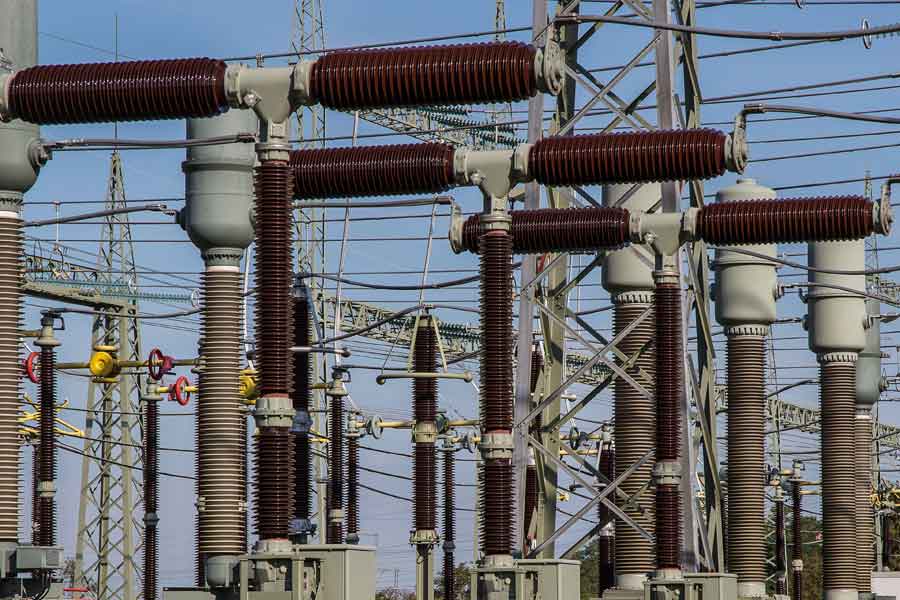 HOUSTON - Gov. Greg Abbott said Tuesday that the Texas power grid is prepared for the fall months and referenced a new seasonal forecast by the state’s grid operator, which typically does not draw much attention to its fall and spring grid assessments because of the more mild temperatures during those seasons.

Tuesday’s new forecast by the Electric Reliability Council of Texas showed that there should be plenty of power supply to meet demand in October and November. It also showed that many Texas power plants are scheduled to be offline this fall for maintenance work. Texas power plants usually plan to go down in the fall and spring for repairs ahead of the more extreme temperatures in winter and summer, when Texans crank up their heat and air conditioning and raise demand for power.

ERCOT for at least a decade announced its seasonal forecasts, but did not do so on Tuesday. The grid operator stopped announcing the reports after the 2021 winter storm. A spokesperson for the grid operator, which posted the report to its website midday without notifying the public or power industry stakeholders, said there were no plans to discuss the latest forecast and referred questions about it to the Public Utility Commission, which oversees ERCOT. Abbott appoints the board of the PUC.

Abbott on Tuesday expressed his confidence about the grid in a news release, which included photos of the governor sitting at a table with incoming ERCOT CEO Pablo Vegas, outgoing interim CEO Brad Jones and Public Utility Commission Chair Peter Lake.

“The State of Texas continues to monitor the reliability of our electric grid, and I thank ERCOT and PUC for their hard work to implement bipartisan reforms we passed last year and for their proactive leadership to ensure our grid is stronger than ever before,” Abbott said in the release.

Abbott has not previously shared or called attention to ERCOT’s forecasts as he did on Tuesday.

Up for reelection this fall, Abbott has faced continued criticism over his handling of the 2021 deadly power grid disaster, when extended freezing temperatures shut down natural gas facilities and power plants, which rely on each other to keep electricity flowing. The resulting blackouts left millions of Texans without power for days in the cold, and hundreds of people died.

ERCOT’s forecasts for fall and spring are typically the least worrisome seasonal forecasts, energy experts said, because temperatures are usually milder in between summer and winter, so demand for power usually does not skyrocket like it does during extreme temperatures.

But they’ve warned that climate change could potentially lead to more extreme temperatures during times when Texas hasn’t experienced such weather in the past. For example, in early May six power plants unexpectedly broke down when a spring heat wave drove power demand up. ERCOT asked Texans to conserve electricity at home at the time.

Abbott released the seasonal report at a time when he has asserted unprecedented control over ERCOT. Although he had no formal role in ERCOT’s search for a new permanent CEO, he put a stranglehold on the process, The Texas Tribune previously reported. Since the winter storm, Abbott’s office has also dictated what information about the power grid ERCOT has released to the public.