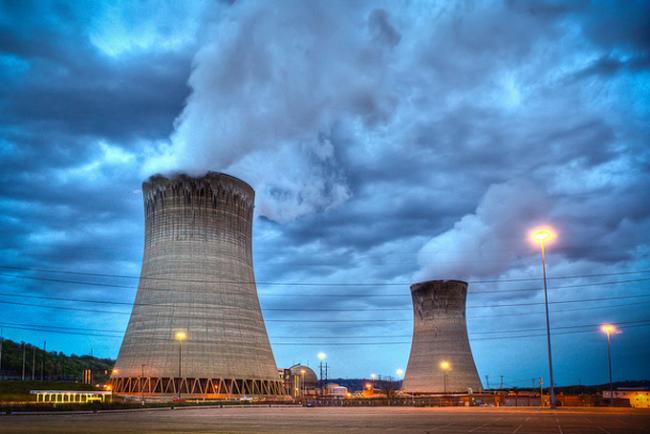 CHICAGO - Nuclear plants have produced over half of Illinois electricity generation since 2010, but the states two largest plants would have been retired if the state had not created a zero emission credit (ZEC) mechanism to support the facilities.

The two plants, Quad Cities and Clinton, collectively delivered more than 12 percent of the states electricity generation over the past several years. In May 2016, however, Exelon, the owner of the plants, announced that they had together lost over $800 million dollars over the previous six years and revealed plans to retire them in 2017 and 2018.

to support the plants financially. Exelon then cancelled its plans to retire the two facilities.

The ZEC is a tradable credit that represents the environmental attributes of one megawatt-hour of energy produced from the states nuclear plants. Its price is based on a number of factors that include wholesale electricity market prices, generation costs, state average market prices, and estimated costs of the long-term effects of carbon dioxide emissions.

The bill is set to take effect in June, but faces multiple court challenges as some utilities have expressed concerns that the ZEC violates the commerce clause and affects federal authority to regulate wholesale energy prices.

Illinois ranks first in the United States for both generating capacity and net electricity generation from nuclear power and accounts for approximately one-eighth of the nuclear power generation in the nation.