BC Hydro: 2021 was a record-breaking year for electricity demand 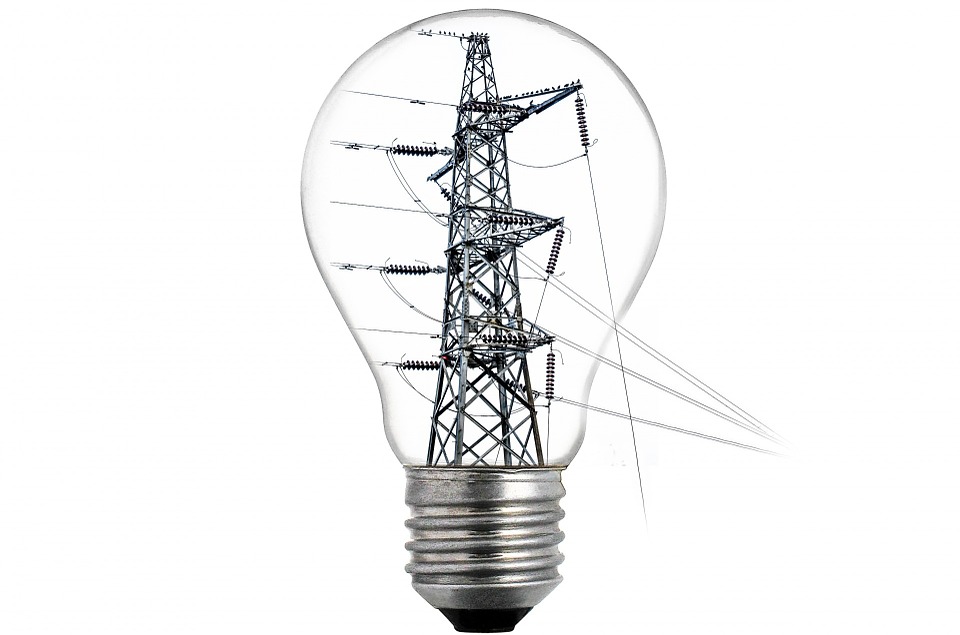 VANCOUVER - From June’s heat dome to December’s extreme cold, 2021 was a record-setting year, according to BC Hydro.

On Friday, the energy company released a new report on electricity demand, and how extreme temperatures over extended periods of time led to record peak loads.

“We use peak loads to describe the electricity demand in the province during the highest load hour of each day,” Kyle Donaldson, BC Hydro spokesperson, said in a media release.

“With the heat dome in the summer and the sustained cold temperatures in December, we saw more record-breaking hours on more days last year than any other single year.”

According to BC Hydro, during summer, the Crown corporation recorded 19 of its top 25 all-time summer daily peak records — including breaking its all-time summer peak hourly demand record.

In December, which saw extremely cold temperatures and heavy snowfall, BC Hydro said its system experienced the highest and longest sustained load levels ever.

Overall, BC Hydro says it has experienced 11 of its top 25 all-time daily peak records this winter, adding that Dec. 27 broke its all-time peak hourly demand record.

“BC Hydro’s hydroelectric system is directly impacted by variations in weather, and in 2021 more electricity demand records were broken than any other year prior, largely because of the back-to-back extreme temperatures lasting for days and weeks on end,” reads the report.

The energy company expects this trend to continue, noting that it has broken the peak record five times in the past five years.

It also noted that peak demand patterns have also changed since the first year of the COVID-19 pandemic.

“When the previous peak hourly load record was broken in January 2020, load displayed sharper increases and decreases throughout the day, suggesting more typical weather and behaviour,” said the report.

“In contrast, the 2021 peak load built up more gradually throughout the day, suggesting more British Columbians were likely working from home, or home for the holidays – waking up later and home earlier in the evening – as well as colder weather than average.”

BC Hydro also said “current climate models suggest a warming trend continuing in years to come which could increase demand year-round,” but noted that its flexible hydroelectric system can meet changes in demand quickly.