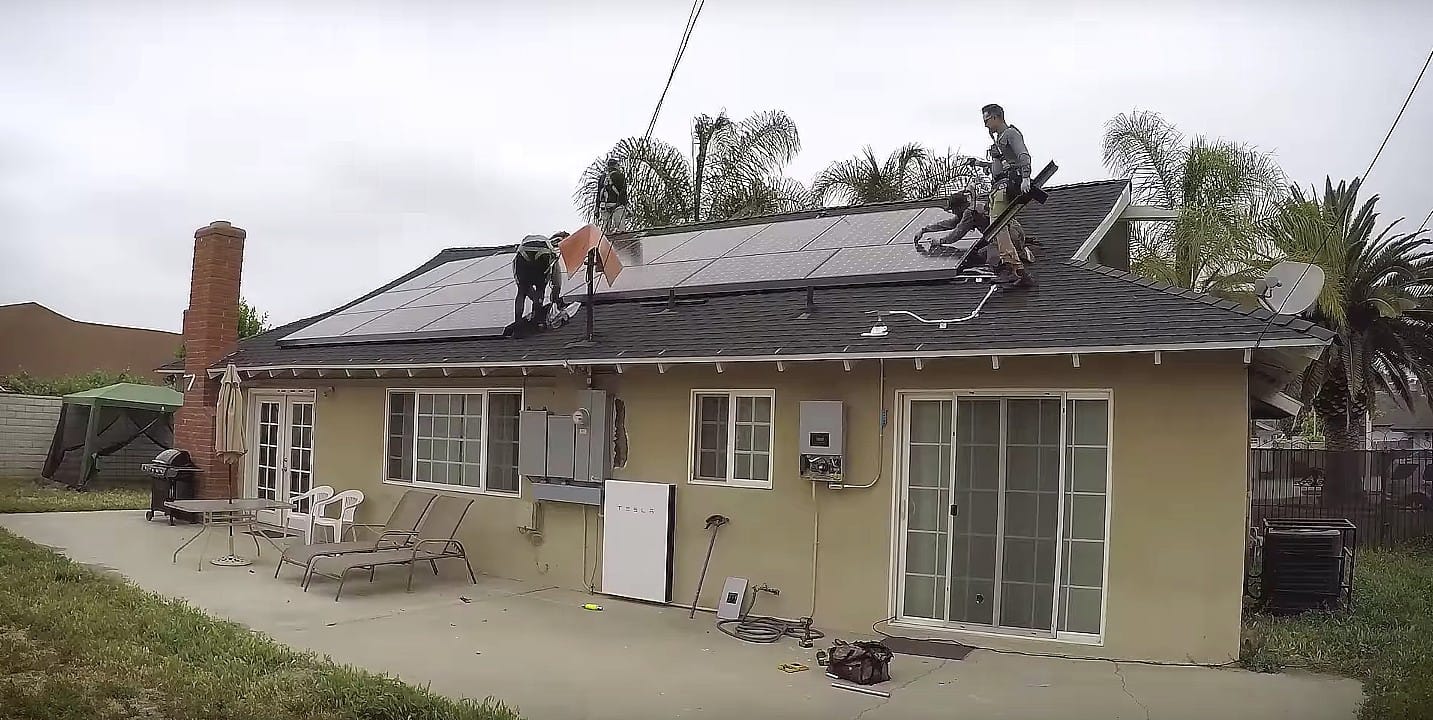 LOS ANGELES - Pacific Gas & Electric’s (PG&E) shutoff of electric supply to residents in California’s Bay Area has caught the attention of Tesla and SpaceX CEO Elon Musk, who has announced that he would be offering a price reduction of approximately 10% for a solar panel and Tesla Powerwall battery installation. The discount will be available to anyone interested in powering their homes with solar energy, not just the 800,000 affected homes in the Bay Area.

After initially tweeting a link to Tesla’s Solar page on Tesla.com, Musk added that he would be offering a “~10% price reduction” in installation price for solar panels and Powerwall batteries for anyone, including those who have lost power in response to PG&E’s power shutoff. The blackout induced by the California-based power company is a part of an effort to reduce the possibility of wildfires. PG&E lines were the cause of multiple fires in the past, so the company is taking every necessary precaution to reduce the probability of its lines causing another fire in the future.

Tesla Solar recently offered a subscription program that would allow homeowners to lease panels for a fraction of the cost. The service is available to both residential and commercial customers, and costs as little as $45 a month in some states.  The option to lease solar panels carries no long-term contracts that would tie down customers to a lengthy commitment.

Wildfires have always been an issue in California. Currently, fires are ripping through Los Angeles county, presumably caused by the winds of the Autumn season. The effort to reduce the environmental impact of forest fires in the state has been increasingly more prevalent over the years. But 2019 is a different story, considering the previous year was noted as the deadliest wildfire season in California’s history. Over 8,500 fires destroyed over 1.89 million acres of land burned due to fires, causing the California Department of Forestry and Fire Protection to spend $432 million through the end of August 2018, according to the Associated Press.

In reaction to the news of the power shutoffs, Tesla added words of advice to vehicle affected owners on its app. The company posted a message encouraging drivers to keep their vehicles charged to 100% in order to prevent interruptions in driving. Those who are driving ICE vehicles are feeling the effects of the blackout too, as gas stations in California’s affected region have begun to shut down. Musk also tweeted that he would be installing Tesla Powerpacks at all Supercharger stations in the affected region in order to allow owners to charge their vehicles.

In addition to the efforts that Tesla has already put into place, Musk plans to transition all Supercharger stations to solar power as soon as possible. But the sunny climate of California offers residents a great opportunity to move from gas and electric to a more eco-friendly, sun-powered option. Tesla solar will completely eliminate power blackouts that are used to control wildfires in California.