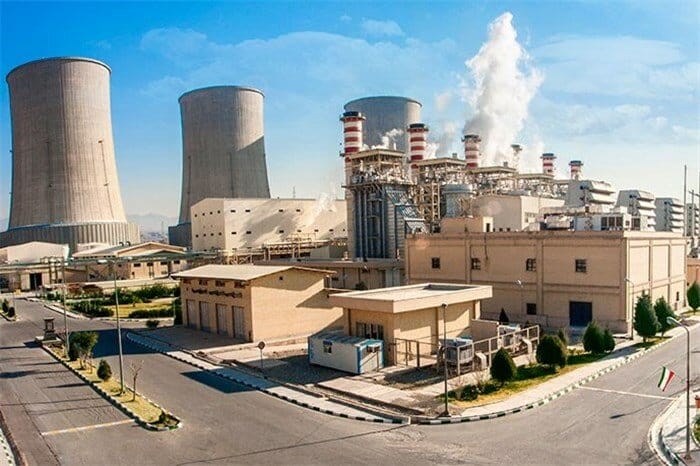 TEHRAN - Iran has turned six percent of its thermal power plans into combined cycle plants in order to reduce greenhouse gases and save energy, IRNA reported, quoting an energy official.

According to the MAPNA Group’s Managing Director Abbas Aliabadi, so far 27 thermal power plants have been converted to combined-cycle ones.

Currently, a total of 478 thermal power plants are operating throughout Iran, of which 160 units could be turned into combined cycle plants. In doing so, 12,600 megawatts will be added to the country’s power capacity.