Renewables are not making electricity any more expensive 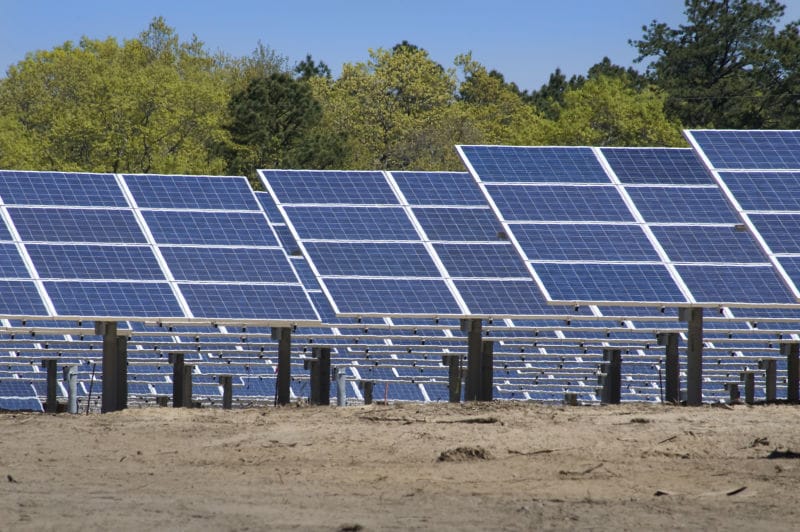 Wholesale prices are dropping, though mostly due to natural gas

WASHINGTON - One of the arguments that's consistently been raised against doing anything about climate change is that it will be expensive. On the more extreme end of the spectrum, there have been dire warnings about plunging standards of living due to skyrocketing electricity prices. The plunging cost of renewables has largely silenced these warnings, but a new report from the Department of Energy suggests that, even earlier, renewables were actually lowering the price of electricity in the United States.

The Department of Energy analysis focuses on the decade between 2008 and 2017, and it includes an overall analysis of the US market, as well as large individual grids like PJM and ERCOT and, finally, local prices. The decade saw a couple of important trends: low natural gas prices that fostered a rapid expansion of gas-fired generators and the rapid expansion of renewable generation that occurred concurrently with a tremendous drop in price of wind and solar power.

Much of the electricity generated by renewables in this time period would be more expensive than that generated by wind and solar installed today. Not only have prices for the hardware dropped, but the hardware has improved in ways that provide higher capacity factors, meaning that they generate a greater percentage of the maximum capacity. (These changes include things like larger blades on wind turbines and tracking systems for solar panels.) At the same time, operating wind and solar is essentially free once they're installed, so they can always offer a lower price than competing fossil fuel plants.

With those caveats laid out, what does the analysis show? Almost all of the factors influencing the wholesale electricity price considered in this analysis are essentially neutral. Only three factors have pushed the prices higher: the retirement of some plants, the rising price of coal, and prices put on carbon, which only affect some of the regional grids.

In contrast, the drop in the price of natural gas has had a very large effect on the wholesale power price. Depending on the regional grid, it's driven a drop of anywhere from $7 to $53 per megawatt-hour. It's far and away the largest influence on prices over the past decade.

Regional variation and negative prices
But renewables have had an influence as well. That influence has ranged from roughly neutral to a cost reduction of $2.2 per MWh in California, largely driven by solar. While the impact of renewables was relatively minor, it is the second-largest influence after natural gas prices, and the data shows that wind and solar are reducing prices rather than increasing them.

The reports note that renewables are influencing wholesale prices in other ways, however. The growth of wind and solar caused the pattern of seasonal price changes to shift in areas of high wind and solar, since daylight hours and wind patterns shift with the seasons. Similarly, renewables have a time-of-day effect for similar reasons, which also influences the daily timing price changes, something that's not an issue with fossil fuel power.

US DOE
One striking feature of areas where renewable power is prevalent is that there are occasional cases in which an oversupply of renewable energy produces a negative wholesale price of electricity. (In the least-surprising statement in the report, it concludes that "negative prices in high-wind and high-solar regions occurred most frequently in hours with high wind and solar output.") In most areas, these negative prices are rare enough that they don't have a significant influence on the wholesale price.

That's not true everywhere, however. Areas on the Great Plains see fairly frequent negative prices, and they're growing in prevalence in areas like California, the Southwest, and the northern areas of New York and New England. In these areas, negative wholesale prices near solar plants have dropped the overall price by 3%. Near wind plants, that figure is 6%.

None of this is meant to indicate that there are no scenarios where expanded renewable energy could eventually cause wholesale prices to rise. At sufficient levels, the need for storage, backup plants, and grid management could potentially offset their low costs. But it's clear we have not yet reached that point. And if the prices of renewables continue to drop, then that point could potentially recede fast enough not to matter.