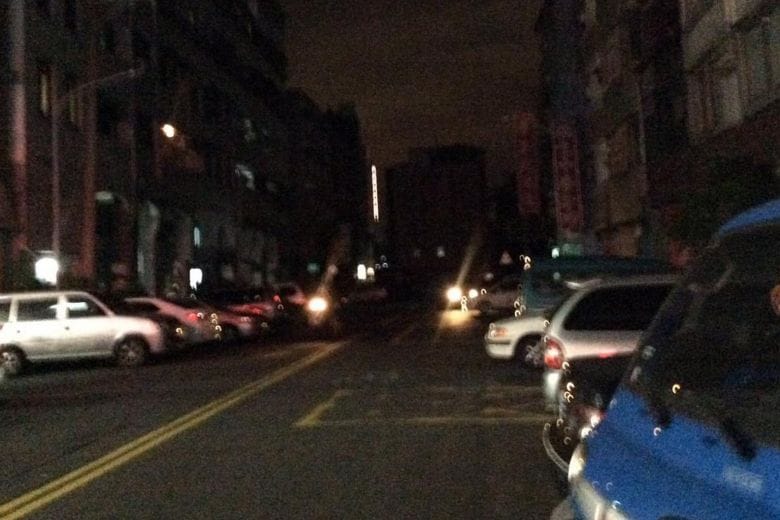 TAIPEI - Taiwan's economic minister resigned after power was knocked out in many parts of Taiwan, including capital Taipei's business and high-end shopping district, due to an apparent "human error" at a key power plant.

President Tsai Ing-wen apologised for the blackout, saying that she has ordered all relevant departments to produce clear report in the shortest time possible.

"Electricity is not just a problem about people's livelihoods but also a national security issue. A comprehensive review must be carried out to find out how the electric power system can be so easily paralysed by human error," said Ms Tsai in a Facebook post.

Taiwan has been at risk of a power shortage after a recent typhoon knocked down a power transmission tower in Hualien county along the eastern coast of Taiwan. This reduced the electricity supply by 1.3million kilowatts, or about 4 per cent of the operating reserve.

That was followed by the breakdown of a power generator at Taiwan's largest power plant, which further reduced the operating reserve by 1.5 per cent.

The situation is worsened by the ongoing heatwave that has hit Taiwan, with temperatures soaring to 38 degrees Celsius over the past week.

As a result, the government had imposed the rationing of electricity, like switching off all air-conditioning in many of its Taipei offices, a move that drew some public backlash.