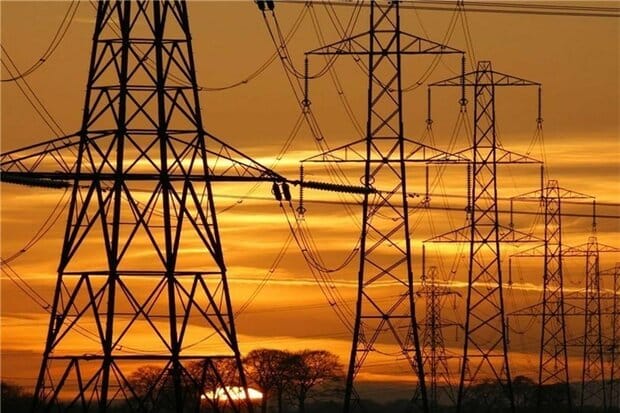 TEHRAN - “Iran exports 1,200 megawatts to 1,500 megawatts of electricity to Iraq per day that is dealing with severe power shortages and frequent blackouts,” Hamid Hosseini said.

As he added, Iran also exports 37 million to 38 million cubic meters of gas to the country.

Iraq was exempted from sanctions concerning Iranian gas imports; however, the U.S. has been pressing all countries to stop trading with Tehran.

Iraq's population has been protesting to authorities over power cuts. Iran exports 1,200 megawatts of direct power supplies and its gas is converted into 2,500 MW of electricity. According to al Khateeb, the current capacity is 18,000 MW, with peak demand of 25,000 MW possible, a figure that rises every year.

Any upgrades would need investment of at least $30 billion, as the grid is 50 years old and loses 25 percent of its capacity due to Isis attacks.

In late July, Managing Director of Gharb (West) Regional Electricity Company Ali Asadi said Iran has high capacity and potential to export electricity up to twofold of the current capacity to neighboring Iraq.