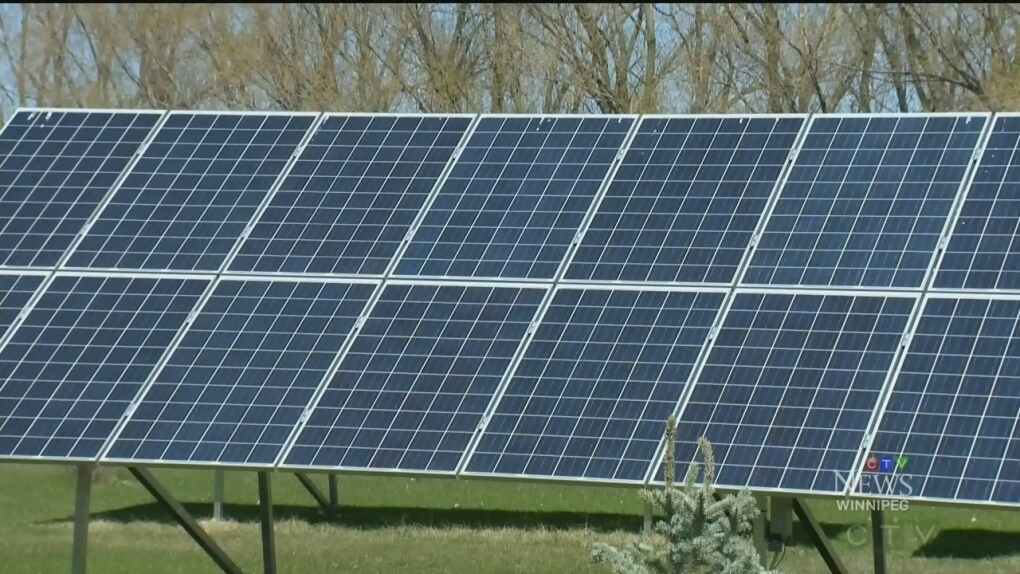 The statement of claim says Manitoba Hydro was telling customers to find other companies to complete solar panel installations.

'I'm still waiting': dozens of Manitoba solar system installations in the queue under expired incentive program
This all comes after a pilot project was launched in the province in April 2016, which would allow people to apply for a rebate under the incentive program and the project would cover about 25 per cent of the installation costs.

The project ended in April 2018, but hundreds of approved projects had yet to be finished.

According to Manitoba Hydro, in November there were 252 approved projects awaiting completion by more than one contractor, and Sycamore Energy said it had about 100 of those projects.

At the time Sycamore Energy COO, Alex Stuart, blamed Manitoba Hydro for the delays, stating it took too long to get inspections after solar systems were installed.

In a news release, the company said it sold more installations under Manitoba Hydro’s Solar Energy Program compared to other companies and it was instrumental in helping set up standards for the program.

“Manitoba Hydro mismanaged the solar rebate program from the beginning. In the end, they targeted our company unfairly and unlawfully by inducing our customers to break their contracts with us. Manitoba Hydro told our customers they could get an extension to their rebate but only if they switched to different installers,” said Justin Phillips, CEO of Sycamore Energy in a news release.

“We would much rather be installing clean, effective solar power projects for our customers right now. The last thing we want to do is to be suing Manitoba Hydro, but we feel we have no choice. Their actions have cost us millions in lost business. They’ve also cost the province jobs, millions in private investment and a positive way forward to help combat climate change.”

Manitoba Hydro now has 20 days to respond to the action.

When asked for a response from CTV News, a spokesperson for the Crown corporation said it hadn’t yet been made aware of the suit.

“If a statement of claim is filed and served, we’ll file a statement of defence in due course. As this matter is now apparently before the courts, we have no further comment,” the spokesperson said.

None of these allegations have been proven in court.