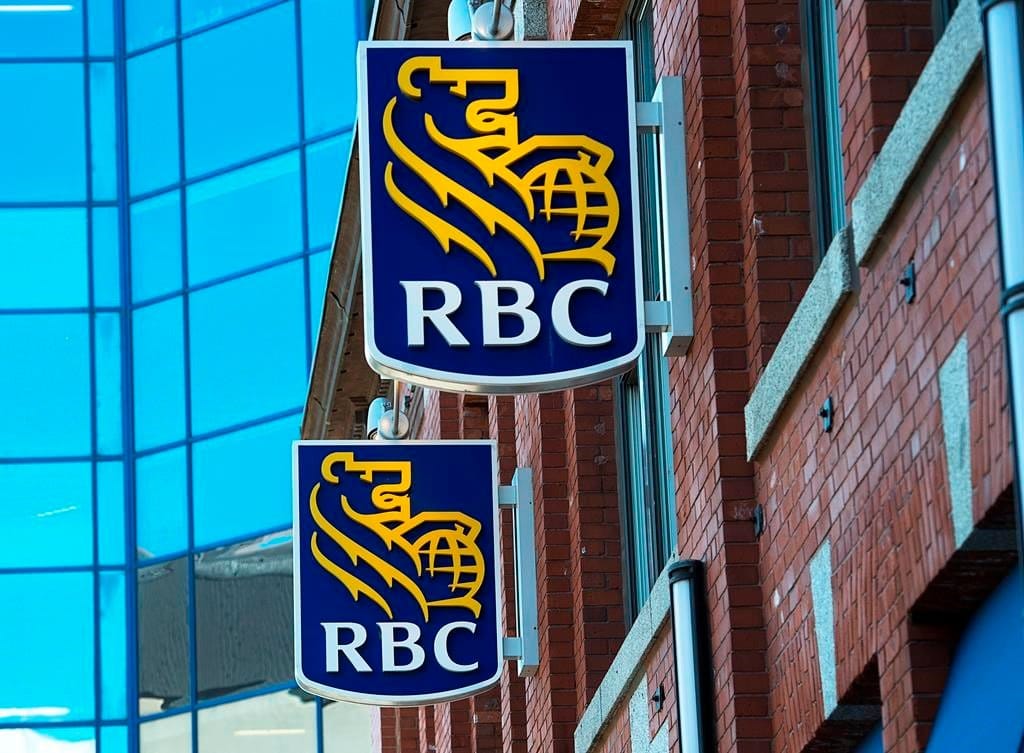 CALGARY - The Royal Bank of Canada says it is the first Canadian bank to sign a long-term renewable energy power purchase agreement, a deal that will support the development of a 39-megawatt, $70-million solar project in southern Alberta.

The bank has agreed with green energy retailer Bullfrog Power to buy the majority of the electricity produced by the project to be designed and built by BluEarth Renewables of Calgary.

The project is to provide enough power for over 6,400 homes and the panel installations will cover 120 hectares, the size of 170 soccer fields.

The solar installation is to be built in the County of Forty Mile, a hot spot for renewable power that was also chosen by Suncor Energy Inc. for its $300-million 200-MW wind power project (approved last year and then put on hold during the COVID-19 pandemic).

BluEarth says commercial operations at its Burdett and Yellow Lake Solar Project are expected to start up in April 2021.

It says the agreement shows that renewable energy can be cost-competitive in a deregulated electricity market like Alberta’s, adding the province has some of the best solar and wind resources in Canada.