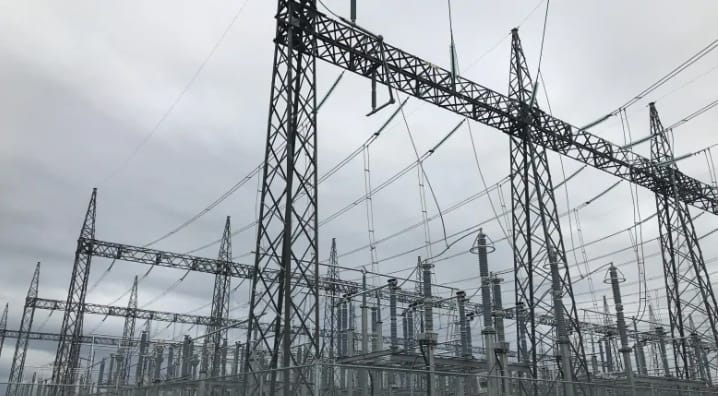 'Labrador Island Link is unlikely to be reliably in operation,' consultant tells PUB

ST. JOHNS - An independent consultant is questioning if the brand new Labrador Island link can be counted on to supply power to Newfoundland this coming winter.

In June, Nalcor Energy confirmed it had successfully sent power from Churchill Falls to the Avalon Peninsula through its more than 1500-kilometre link, but now the Liberty Consulting Group says it doesn't expect the link will be up and running consistently this winter.

"What we have learned supports a conclusion that the Labrador Island Link is unlikely to be reliably in commercial operation at the start of the winter," says the report dated Aug. 30, 2018.

The link relies on software provided by General Electric but Liberty says there are lingering questions about GE's ability to ensure the necessary software will be in place this fall.

"At an August meeting, company representatives did not express confidence in GE's ability to meet an in-service date for the Labrador Island Link of mid-November," says the report.

"The link will remain prone to the uncertainties any new major facility faces early in its operating life, especially one involving technology new to the operating company," according to the report.

The report goes on to say island residents should also be worried about the reliability of the troubled Holyrood facility — a facility that's important when demand for energy is high during winter months.

The group's report concludes the deteriorating condition of Holyrood is a major threat to the island's power supply and Liberty says that threat "could produce very severe consequences when the Labrador Island Link is unavailable."

The consultant says questions about the Labrador Island Link's readiness combined with concerns about the reliability of Holyrood may mean power outages.

"This all suggests that, for at least part of this winter, the island interconnected system may be at the mercy of the weather."

The consultant's report also includes five recommendations to the PUB.

In essence, Liberty is calling for the board to direct Newfoundland and Labrador Hydro to make plans for the possibility that the link won't be available this winter. It's also calling on hydro to do more to improve the reliability of its other assets, such as Holyrood.

"The right level of planning and investment has been made for our existing equipment so we can continue to meet all of our customer electricity needs for this coming winter season," he wrote.

Regarding the Labrador Island Link, Marshall called for patience.

"This is new technology for our province and integrating the new transmission assets into our current electricity system is complex work that takes time," he said.

There is also a more detailed response from Newfoundland and Labrador Hydro which was sent to the province's Public Utiltiies Board.

Hydro says it will keep testing the Labrador Island Link and increasing the megawatts that are wheeled through it. It also says in October it will begin to give the PUB regular reports on the link's anticipated in-service date.