The Phillipines wants nuclear power to be included in the country's energy mix as the demand for electricity is expected to rise. 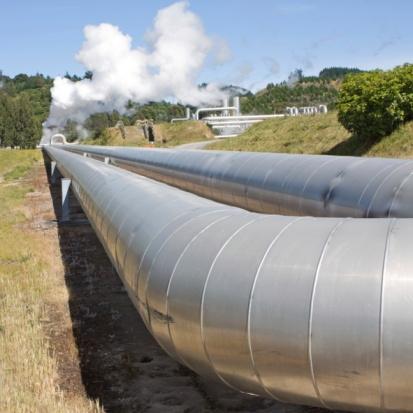 MANILA - Phillipines Presidential spokesman Salvador Panelo said Energy Secretary Alfonso Cusi made the proposal during last Monday's Cabinet meeting in Malacaaang. "Secretary Cusi likewise sought the approval of the issuance of a proposed executive order for the inclusion of nuclear power in the country's energy mix as the Philippines is expected to the rapid growth in electricity and electricity demand, in which, 24/7 power is essential and necessary," Panelo said in a statement.

Panelo said Duterte would study the energy chief's proposal. In the 1960s until the mid 80s, the late president Ferdinand Marcos adopted a nuclear energy program and built the Bataan Nuclear Plant.

The nuclear plant was mothballed after Corazon Aquino became president in 1986. There have been calls to revive the nuclear plant, saying it would help address the Philippines' energy supply issues. Some groups, however, said such move would be expensive and would endanger the lives of people living near the facility.

Imported oil make up 31.7%while imported coal contribute about 8.7%.

Imported ethanol make up 0.1%of the energy mix.

In 2018, Duterte said safety should be the priority when deciding whether to tap nuclear energy for the country's power needs.