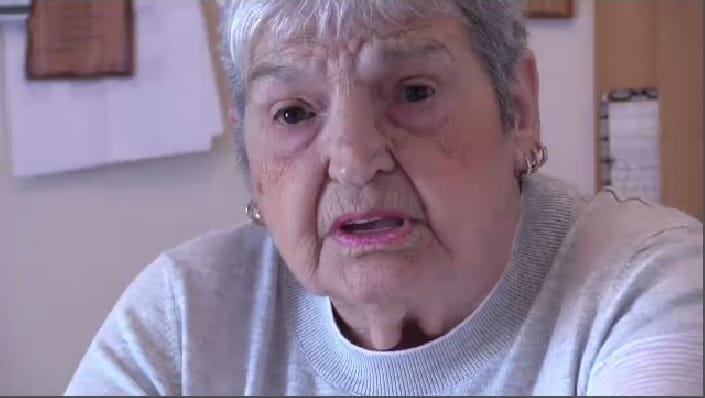 HALIFAX - A Nova Scotia senior says she couldn't believe her eyes when she opened her most recent power bill.

Gloria Chu was billed $666 -- more than double what she normally pays.

As someone who always pays her bi-monthly Nova Scotia Power bill in full and on time, Chu couldn't believe it.

According to her bill, her electricity usage almost tripled during the month of May, compared to last year, and is even more than it was last winter.

She insists she and her husband aren't doing anything differently -- but one thing has changed.

"I have had a problem since they put the smart meter in," said Chu, who lives in Upper Gulf Shore, N.S.

Chu got a big bill right after the meter was installed in January, too. That one was more than $530.

She paid it, but couldn't understand why it was so high.

As for this bill, she says she just can't afford it.

Chu says a neighbor up the road who also has a smart meter had her bill double, too. In nearby Pugwash, she says some residents have seen an increase of about $20-$30.

Nova Scotia Power had put a pause on installing smart meters because of the COVID-19 pandemic, but it has resumed as of June 1, with the goal of upgrading 500,000 meters by 2021.

In this case, the utility says it's not the meter that's the problem, it's the pandemic, because Nova Scotia Power had to suspend meter readings for two months.

"As a result, every one of our customers in Nova Scotia received an estimated bill," said Jennifer parker, Nova Scotia Power's director of customer care.

The utility estimated Chu's bill at $182 -- less than she normally pays -- so her latest bill is considered a catch-up bill after meter readings resumed last month.

"There would be a lot of customers who probably had a more accurate bill because of the way that we estimate, and that's actually one of things that smart meters will get rid of, is that we won't need to do estimated billing," Parker said.

"It is pretty smart for the power company, but it's not smart for us," she said with a laugh.

Nova Scotia Power has put a hold on her bill and says it will work with Chu on an affordable solution.

She just hopes to never see a big bill like this again.