No deal Brexit could trigger electricity shock for Northern Ireland 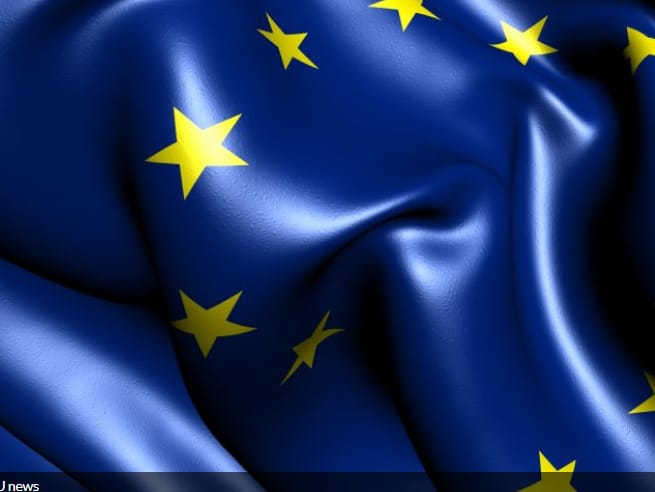 Northern Ireland could face an energy crisis if the UK crashes out of the EU without a withdrawal deal, according to reports.

LONDON - Such a scenario could see thousands of electricity generators being requisitioned at short notice and positioned on barges in the Irish Sea to help keep the region going, a Whitehall document quoted by the Financial Times states.

An emergency operation could see equipment being brought back from places like Afghanistan, where the UK still has a military presence, the newspaper said.

The extreme situation could arise because Northern Ireland shares a single energy market with the Irish Republic.

The region relies on energy imports from the Republic because it does not have enough generating capacity itself, and the UK is aiming to negotiate a deal to allow that single electricity market on the island of Ireland to continue post-EU withdrawal, the FT stated.

However, if no Brexit deal is agreed Whitehall fears suppliers in the Irish Republic could cut off power because the UK would no longer be part of the European electricity market.

In a bid to prevent blackouts in Northern Ireland in a worse case situation the Government would need to put thousands of generators into place, according to the report.

And officials fear they may need to commandeer some generators from the military in such a scenario, the FT reports.

An official was quoted by the newspaper as saying the preparations were “gob-smacking”.