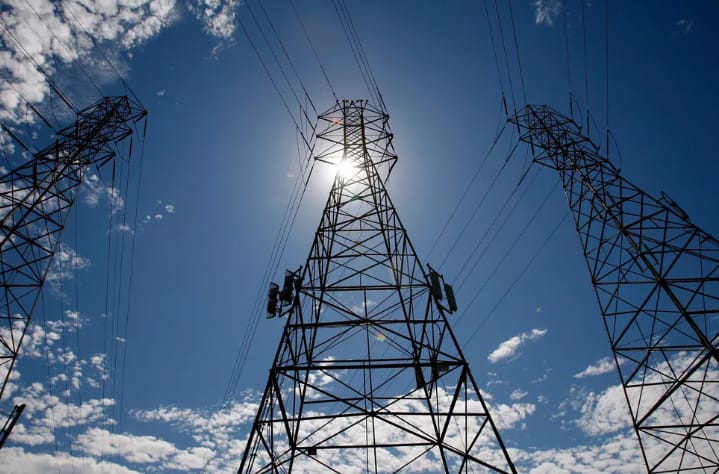 WASHINGTON - Hackers working for Russia were able to gain access to the control rooms of US electric utilities last year, allowing them to cause blackouts, federal officials tell the Wall Street Journal.

The hackers -- working for a state-sponsored group previously identified as Dragonfly or Energetic Bear -- broke into utilities' isolated networks by hacking networks belonging to third-party vendors that had relationships with the power companies, the Department of Homeland Security said in a press briefing on Monday.

Officials said the campaign had claimed "hundreds of victims" and is likely continuing, the Journal reported.

"They got to the point where they could have thrown switches" to disrupt the flow power, Jonathan Homer, chief of industrial-control-system analysis for DHS, told the Journal.

"While hundreds of energy and non-energy companies were targeted, the incident where they gained access to the industrial control system was a very small generation asset that would not have had any impact on the larger grid if taken offline," the DHS said in a statement Tuesday. "Over the course of the past year as we continued to investigate the activity, we learned additional information which would be helpful to industry in defending against this threat."

Organizations running the nation's energy, nuclear and other critical infrastructure have become frequent targets for cyberattacks in recent years due to their ability to cause immediate chaos, whether it's starting a blackout or blocking traffic signals. These systems are often vulnerable because of antiquated software and the high costs of upgrading infrastructure.

The report comes amid heightened tension between Russia and the US over cybersecurity. Earlier this month, US special counsel Robert Mueller filed charges against 12 Russian hackers tied to cyberattacks on the Democratic National Committee.

Hackers compromised US power utility companies' corporate networks with conventional approaches, such as spear-phishing emails and watering-hole attacks, which target a specific group of users by infecting websites they're known to visit, the newspaper reported. After gaining access to vendor networks, hackers turned their attention to stealing credentials for access to the utility networks and familiarizing themselves with facility operations, officials said, according to the Journal.

Homeland Security didn't identify the victims, the newspaper reports, adding that some companies may not know they had been compromised because the attacks used legitimate credentials to gain access to the networks.

Cyberattacks on electrical systems aren't an academic matter. In 2016, Ukraine's grid was disrupted by cyberattacks attributed to Russia, which is engaged in territorial disputes with the country over eastern Ukraine and the Crimean peninsula. Russia has denied any involvement in targeting critical infrastructure.

President Donald Trump signed an executive order in May designed to bolster the United States' cybersecurity by protecting federal networks, critical infrastructure and the public online. One section of the order focuses on protecting utilities grids like electricity and water, as well as financial, health care and telecommunications systems.

The Department of Homeland Security didn't respond to a request for comment.