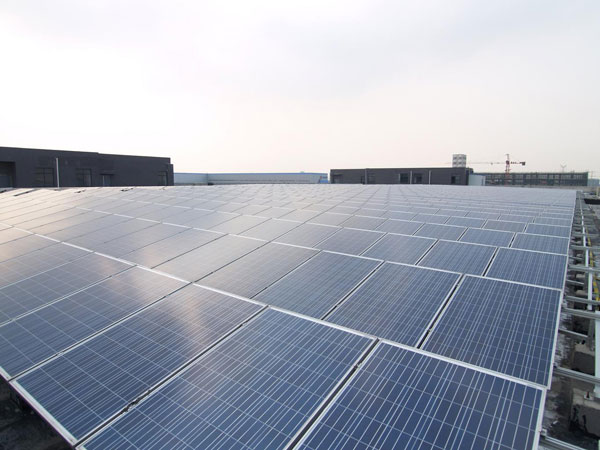 VANCOUVER - A First Nation-led clean-power generation project for British Columbia’s Northwest will provide a significant economic boost and good jobs for people in the area, as well as ongoing revenue from clean energy sold to the Yukon.

“This clean-energy project has the potential to be a win-win: creating opportunities for people, revenue for the community and cleaner air for everyone across the Northwest,” said Premier John Horgan. “That’s why our government is proud to be working in partnership with the Taku River Tlingit First Nation and other levels of government to make this promising project a reality. Together, we can build a stronger, cleaner future by producing more clean hydropower to replace fossil fuels – just as they have done here in Atlin.”

The Province is contributing $20 million toward a hydroelectric generation and transmission project being developed by the Taku River Tlingit First Nation (TRTFN) to replace diesel electricity generation in the Yukon, which is also supported by the Government of Yukon and the Government of Canada.

TRTFN is based in Atlin with territory in B.C., the Yukon, and Alaska. TRTFN is an active participant in clean-energy development and, since 2009, has successfully replaced diesel-generated electricity in Atlin with a 2.1-megawatt (MW) hydro facility.

TRTFN owns the Tlingit Homeland Energy Limited Partnership (THELP), which promotes economic development through clean energy. THELP plans to expand its hydro portfolio by constructing the Atlin Hydro and Transmission Project and selling electricity to the Yukon via a new transmission line.

The Government of Yukon is requiring its Yukon Energy Corporation (YEC) to generate 97% of its electricity from renewable resources by 2030. This project provides an opportunity for the Yukon government to reduce reliance on diesel generators and to meet future load growth. YEC’s rented diesel generators are expensive to operate and contribute to the territory’s greenhouse gas emissions.

The new transmission line between Atlin and the Yukon grid will include a fibre-optic data cable to support facility operations, with surplus capacity that can be used to bring high-speed internet connectivity to Atlin residents for the first time.

“Opportunities like this hydroelectricity project led by the Taku River Tlingit First Nation is a great example of identifying and then supporting First Nations-led clean-energy opportunities that will support resilient communities and provide clean economic opportunities in the region for years to come. We all have a responsibility to invest in projects that benefit our shared climate goals while advancing economic reconciliation.” said George Heyman, Minister of Environment and Climate Change Strategy.

“Thank you to the Government of British Columbia for investing in this important project, which will further strengthen the connection between the Yukon and Atlin. This ambitious initiative will expand renewable energy capacity in the North in partnership with the Taku River Tlingit First Nation while reducing the Yukon’s emissions and ensuring energy remains affordable for Yukoners.“ said Sandy Silver, Premier of Yukon.

“The Atlin Hydro Project represents an important step toward meeting the Yukon’s growing electricity needs and the renewable energy targets in the Our Clean Future strategy. Our government is proud to contribute to the development of this project and we thank the Government of British Columbia and all partners for their contributions and commitment to renewable energy initiatives. This project demonstrates what can be accomplished when communities, First Nations and federal, provincial and territorial governments come together to plan for a greener economy and future.” said John Streicker, Minister Responsible for the Yukon Development Corporation.

“Atlin has enjoyed clean and renewable energy since 2009 because of our hydroelectric project. Over its lifespan, Atlin’s hydro opportunity will prevent more than one million tonnes of greenhouse gases from being created to power the southern Yukon. We are looking forward to the continuation of this project. Our collective dream is to meet our environmental and economic goals for the region and our local community within the next 10 years. We are so grateful to all our partners involved for their financial support, as we continue onward in creating an energy efficient and sustainable North.” said Charmaine Thom, Taku River Tlingit First Nation spokesperson.