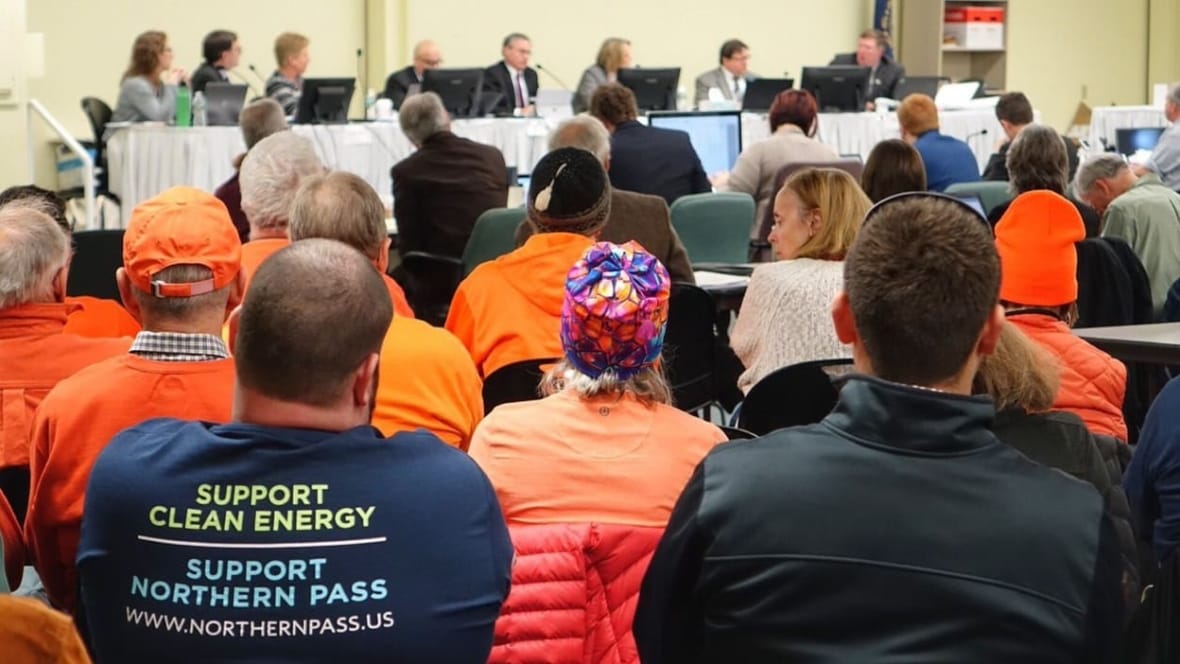 MONTREAL - Regulators in the state of New Hampshire on Thursday rejected a major electricity project being piloted by Quebec’s hydro utility and its American partner, Eversource.

Members of New Hampshire’s Site Evaluation Committee unanimously denied an application for the Northern Pass project, a week after the state of Massachusetts green-lit the proposal.

Both states had to accept the project, as the transmission lines were to bring up to 9.45 terawatt hours of electricity per year from Quebec’s hydroelectric plants to Massachusetts, through New Hampshire.

The 20-year proposal was to be the biggest export contract in Hydro-Quebec’s history, and would generate up to $500 million in annual revenues for the provincial utility.

Hydro-Quebec’s U.S. partner, Eversource, said in a new release it was “shocked and outraged” by the New Hampshire regulators’ decision and suggested it would appeal.

“This decision sends a chilling message to any energy project contemplating development in the Granite State,” said Eversource. “We will be seeking reconsideration of the SEC’s decision, as well as reviewing all options for moving this critical clean energy project forward.”

Hydro-Quebec spokesman Serge Abergel said the decision wasn’t great news but it didn’t put a end to the negotiations between the company and the state of Massachusetts.

The hydro utility had proposed alternatives routes through Vermont and Maine should the original plan fall through.

“There is a provision included in the process in the advent of an impasse, which allows Massachusetts to go back and choose the next candidate on the list,” Abergel said in an interview. “There are still cards left on the table.”