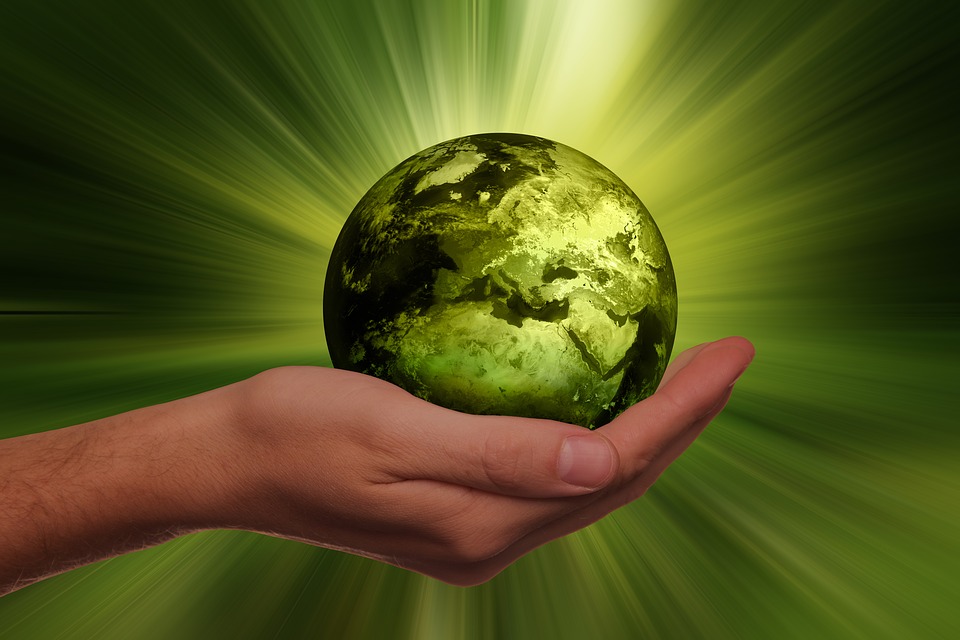 BERLIN - Germany can achieve significant reductions in emissions and the cost of electricity by phasing out coal in 2030 but must have a clear plan to ramp up renewables and pivot to sustainable fuels in order to achieve net-zero, according to a new whitepaper from Wartsila.

The modelling, published in Wärtsilä new white paper ‘Achieving net-zero power system in Germany by 2040’, compares the current plan to phase out coal by 2030 and gas by 2045 with an accelerated plan, where gas is phased out by 2040. By accelerating the path to net-zero, Germany can unlock a 34% reduction in the levelised cost of energy, as well as a 23% reduction in the total emissions, or 562 million tonnes of carbon dioxide in real terms.

The modelling offers a clear, three-step roadmap to achieve net-zero: rapidly increase renewables, energy storage and begin future-proofing gas engines in this decade; phase out coal by 2030; and phase out gas by 2040, converting remaining engines to run on sustainable fuels.

The greatest rewards are available if Germany front-loads decarbonisation. This can be done by rapidly increasing renewable capacity, adding 19 GW of wind and solar PV capacity per year. It must also add a total of 30GW of energy storage by 2040.

Håkan Agnevall, President and CEO of Wärtsilä Corporation said: “Germany stands on the precipice of a new, sustainable energy era. The new Federal Government has indicated its plans to consign coal to history by 2030. However, this is only step one. Our white paper demonstrates the need to implement a three-step roadmap to achieve net-zero. It is time to put a deadline on fossil fuels and create a clear plan to transition to sustainable fuels.”

While a rapid coal phase-out has been at the centre of recent climate policy debates, the pathway to net-zero is less clear. Wärtsilä’s modelling shows that gas engines should be used to accelerate the transition by providing a short-term bridge to enable net zero and balance the intermittency of renewables until sustainable fuels are available at scale.

However, if Germany follows the slower pathway and reaches net-zero by 2045, it risks becoming reliant on gas as baseload power for much of the 2030s, potentially harming its ability to reach its climate goals.

Creating the infrastructure to pivot to sustainable fuels is one of the greatest challenges facing the German system. The ability to convert existing capacity to run purely on hydrogen will be key to reaching net-zero by 2040 and unlocking the significant system-wide benefits on offer.

Jan Andersson, General Manager of Market Development in Germany, Wärtsilä Energy added: “To reach the 2040 target and unlock the greatest benefits, the most important thing that Germany can do is build renewables now. 19 GW is an ambitious target, but Germany can do it. History shows us that Germany has been able to achieve high levels of renewable buildout in previous years. It must now reach those levels consistently.

“Creating a clear plan which sets out the steps to net zero is essential. Renewable energy is inherently intermittent, so flexible energy capacity will play a vital role. While batteries provide effective short-term flexibility, gas is currently the only practical long-term option. If Germany is to unlock the greatest benefits from decarbonisation, it must have a clear plan to integrate sustainable fuel. From 2030, all new thermal capacity must run solely on hydrogen.”

Analysis of the last decade demonstrates that the rapid expansion of renewable energy is possible. Previously, Germany has built large amounts of renewable capacity, including 8GW of solar PV in 2010 and 2011, 5.3 GW of onshore wind in 2017, and 2.5 GW of offshore wind in 2015.

The significant reductions in the cost of electricity demonstrated in the modelling are driven by the fact that renewables are far cheaper to run than coal or gas plants. The initial capital investment is far outweighed by the ongoing operational expense of fossil fuel-based power.

As well as reducing emissions and costs, Germany’s rapid path to net-zero can also unlock a series of additional benefits. If coal is phased out by 2030 but capacity is not replaced by high levels of renewable energy, Germany risks becoming a significant energy importer, peaking at 162 TWh in 2035. The accelerated pathway would reduce imports by a third.

Likewise, more renewable energy will help to electrify district heating, meaning Germany can move away from carbon-intensive fuels sooner. If Germany follows the accelerated path, 57% of Germany’s heating could be electrified in 2045, compared to 10% under the slower plan.

Jan Andersson concluded: “The opportunities on offer are vast. Germany can provide the blueprint for net zero and galvanise an entire continent. Now is the time for the new government to seize the initiative.”