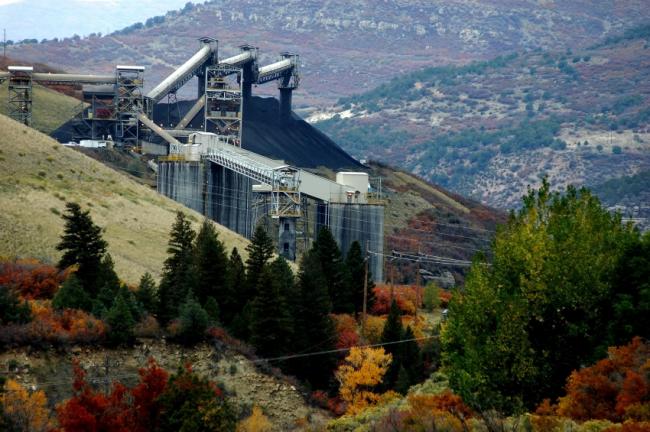 MONTANA - A new solar project in Montana will provide another 150 megawatts (MW) of affordable, renewable power to Basin Electric customers.

Basin Electric Power Cooperative (Basin Electric) and Clenera Renewable Energy, announced today the execution of a Power Purchase Agreement (PPA) for the Cabin Creek Solar Project. Cabin Creek is Basin Electric's second solar PPA, and the result of the cooperative's continuing goal of providing a diverse mix of cost-effective energy for its members.

When completed, Cabin Creek will consist of two, 75-MW projects in southeastern Montana, five miles west of Baker. According to Clenera, the project will eliminate 265,000 tons of carbon dioxide per year and power 30,000 homes.

"Clenera is proud to partner with Basin Electric Power Cooperative to support the construction of the Cabin Creek Solar projects in Montana," said Jared McKee, Clenera's director of Business Development. "We truly believe that Basin Electric will be a valuable partner as we aim to deliver today's new era of reliable, affordable, and clean energy."

"We're pleased that Southeast Electric will be home to the Cabin Creek Solar Project," said Jack Hamblin, manager of Southeast Electric Cooperative, a Basin Electric Class C member headquartered in Ekalaka, Montana. "This project is one more example of cooperatives working together to use economies of scale to add affordable generation for all their members - similar to what was done 70 years ago when cooperatives were first built."

Basin Electric Class A member Upper Missouri Power Cooperative, headquartered in Sidney, Montana, provides wholesale power to Southeast Electric and 10 other distribution cooperatives in western North Dakota and eastern Montana. "It is encouraging to witness the development of cost-competitive energy like the Cabin Creek Solar Project, which will be part of the energy mix we purchase from Basin Electric for our member systems, said Claire Vigesaa, Upper Missouri's general manager. "The energy needs in our region are growing and this project will help us serve both our members, and our communities as a whole."

Cabin Creek will bring significant economic benefits to the local area. According to Clenera, the project will contribute $8 million in property taxes to Fallon County and $5 million for the state of Montana over 35 years. They say it will also create approximately 300 construction jobs and two to three full-time jobs.

"This project underscores the efforts by Montana's electric cooperatives to continue to embrace more carbon-free technology," said Gary Wiens, CEO of Montana Electric Cooperatives' Association. "It also demonstrates Basin Electric's commitment to seek development of renewable energy projects in our state. It's exciting that these two projects combined are 50 times larger than our current largest solar array in Montana."

Cabin Creek is anticipated to begin operations in late 2023.