Hydro Quebec to increase hydropower capacity to more than 37,000 MW in 2021 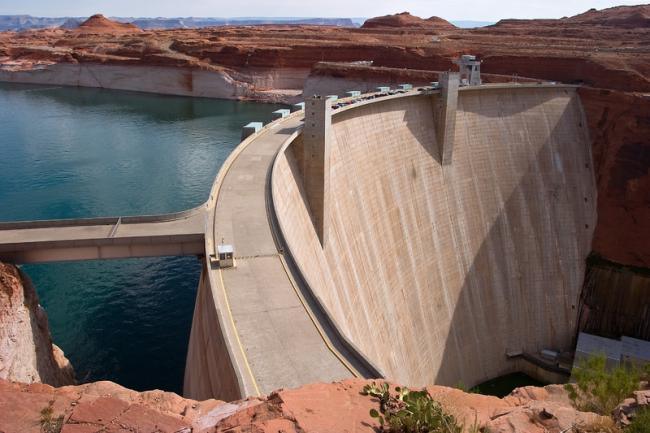 MONTREAL - Hydro Quebec plans to add an incremental 245 MW of hydro-electric generation capacity in 2021 to its expansive portfolio in the north of the province, bringing the total capacity to 37,012 MW, an official said Friday

A little over 75% of Quebec`s population heat their homes with electricity, Sutherland said.

Sutherland said Hydro Quebec`s reservoirs are currently at "unprecedented levels" and the company could export more of its electricity to New England and New York, but lacks the transmission capacity to do so.

Hydro Quebec is working with US transmission developers, electric distribution companies, independent system operators and state government agencies to expand that transmission capacity in order to delivery more power from its hydro system to the US, Sutherland said.

The last major intertie connection between Quebec and the US was completed close to 30 years ago. The roughly 2,000 MW capacity transmission line that connects into the Boston area was completed in the late 1990s, according to Hydro Quebec spokeswoman Lynn St-Laurent.