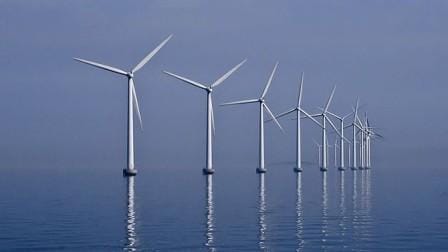 HELSINKI - Neste is committed to reaching carbon neutral production by 2035.

As part of this effort, the company is increasing the use of renewable electricity at its production sites in Finland and has signed a wind power agreement with Ilmatar, a wind power company. The agreement has been made together with Borealis, Neste's long-term partner in the Kilpilahti area in Porvoo, Finland.

As a result of the agreement with Ilmatar, as well as that signed with Fortum at the end of 2019, nearly 30% of the energy used at Neste's production sites in Porvoo and Naantali will be renewable wind power in 2022.

'Neste's purpose is to create a healthier planet for our children. Our two climate commitments play an important role in living up to this ambition, and one of them is to reach carbon neutral production by 2035. It is an enormous challenge and requires several concrete measures and investments. Wind power is one of the over 70 measures we have identified to reduce our production's greenhouse gas emissions,' Neste's President and CEO Peter Vanacker says.

With the ten year contract, Neste is committed to purchase about one-third of the production of Ilmatar's two wind farms. The total capacity of the agreement is more than 20 MW, and the energy produced will correspond to around 7% of the electricity consumption at Neste's sites in Porvoo and Naantali. The wind power deliveries are expected to begin in 2022.