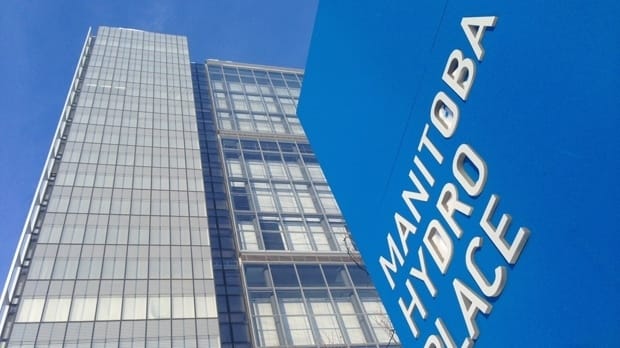 WINNIPEG - The Manitoba government's Crown energy utility is offering workers unpaid days off as an alternative to temporary layoffs or pay cuts.

In an email to employees, Manitoba Hydro president Jay Grewal says executives, managers, and engineers will take three unpaid days off before the fiscal year ends next March.

She says similar options are being discussed with other employee groups, which are represented by unions.

The provincial government ordered Manitoba Hydro to reduce workforce costs during the COVID-19 pandemic, and at one point the utility said it was looking at 600 to 700 temporary layoffs.

The organization said it’s looking for targeted savings of $5.7 million, down from $11 million previously estimated.

A spokesperson for Manitoba Hydro said non-unionized staff taking three days of unpaid leave will save $1.4 million of the $5.7 million savings.

“Three days of unpaid leave for every employee would eliminate layoffs entirely,” the spokesperson said in an email. “For comparison, approximately 240 layoffs would have to occur over a four-month period to achieve savings of $4.3 million.”

Grewal says the unpaid days off were a preferred option among the executives, managers, and engineers.

She says unions representing the other workers have been asked to respond by next Wednesday.