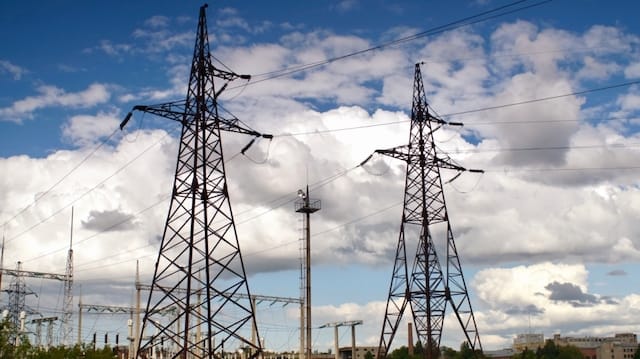 According to the Latvian media, the Latvian government is seeking to mitigate the risk of a possible drop in electricity supplies given that energy trading between the Baltic states and third parties is currently carried out only through the Belarusian-Lithuanian border, including Latvian imports from Lithuania.

If AST starts importing electricity from the Belarusian plant to Latvia, the energy is expected to enter the Lithuanian market as well.

The Lithuanian government has repeatedly criticised the nuclear power over national security and environmental safety concerns, as well as a number of emergencies that took place during construction.

The first Astravets reactor, which is being built close to the Lithuanian border in the Hrodno region, is expected to be operational by the end of 2019.