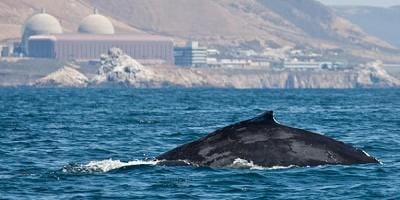 DUBAI - A magnitude 5 earthquake struck southern Iran early Friday near the Islamic Republic's only nuclear power plant. There were no immediate reports of damage or injuries.

The quake hit Iran's Bushehr province at 5:23 a.m., according to the U.S. Geological Survey. It put the magnitude at 5.1 and the depth of the earthquake at 38 kilometres (24 miles).

Iranian state media did not immediately report on the quake. However, the Bushehr nuclear power plant was designed to withstand much stronger earthquakes.

A magnitude 5 earthquake can cause considerable damage.

Iran sits on major fault lines and is prone to near-daily earthquakes. In 2003, a 6.6-magnitude quake flattened the historic city of Bam, killing 26,000 people. Bam is near the Bushehr nuclear plant, which wasn’t damaged at that time.