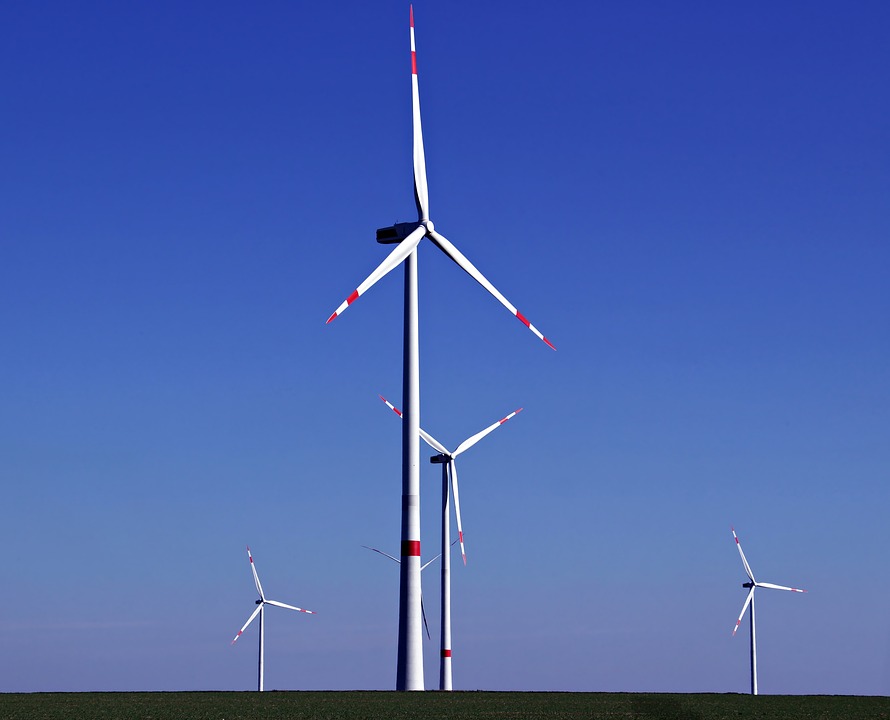 GLASGOW - The UK’s windfarms generated a record amount of renewable electricity over the weekend as Storm Malik battered parts of Scotland and northern England.

Wind speeds of up to 100 miles an hour recorded in Scotland helped wind power generation to rise to a provisional all-time high of more than 19,500 megawatts – or more than half the UK’s electricity – according to data from National Grid.

National Grid’s electricity system operator said that although it recognised the new milestone towards the UK’s ‘net zero’ carbon future, it was “also thinking of those affected by Storm Malik”.

Many of the areas affected by Storm Malik were also hit in December by Storm Arwen, which caused the most severe disruption to power supplies since 2005, leaving almost a million homes without power for up to 12 days.

The winter storms have followed a summer of low wind power generation across the UK and Europe, which caused increased use of gas power plants during a global supply shortfall.

Gas markets around the world reached record highs due to rising demand for gas as economies have rebounded from the economic shock of the Covid-19 pandemic. In the UK, electricity market prices reached an all-time high of more than £424.60 a megawatt-hour in September, compared with an average price of £44/MWh in the same month the year before.

The UK’s weekend surge in renewable electricity helped to provide a temporary reprieve from its heavy reliance on fossil fuel generation in recent months, which has caused market prices to reach record highs.

The market price for electricity on Saturday fell to £150.59 pounds a megawatt-hour, the lowest level since 3 January, while the price for power on Sunday, when wind was expected to fall, jumped to more than £193.50/MWh.