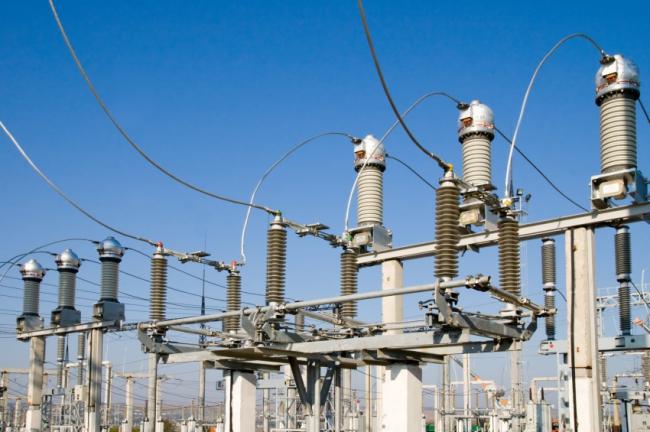 TEHRAN - Aradakanian has focused his one-day visit to Iraq on discussions pertaining to promoting bilateral collaboration between the two neighboring nations in the field of electricity, synchronizing power grid between Tehran and Baghdad, cooperating in education, and expansion of power networks.

He is also scheduled to meet with Iraqi top officials in a bid to boost cooperation in the relevant fields.

Back in December 2019, Ardakanian announced that Iran will continue exports of electricity to Iraq by renewing earlier contract.

"Iran has signed a 3-year-long cooperation agreement with Iraq to help the country's power industry in different aspects. The documents states at its end that we will export electricity to Iraq as far as they need," Ardakanian told FNA on December 9, 2019.

The contract to "export Iran's electricity" to Iraq will be extended, he added.

Ardakanian also said that Iran and Iraq's power grids have become synchronized since a month ago.

In 2004 Iran started selling electricity to Iraq. Iran electricity exports to the western neighbor are at its highest level of 1,361 megawatts per day now.

The new Amarah-Karkheh 400-KV transmission line stretching over 73 kilometers, is now synchronized to provide electricity to both countries. It also paves the way for increasing export to power-hungry Iraq in the near future.

With synchronization of the two grids, the quality of electricity in Iraq will improve.

According to official data, 82% of Iraq's electricity is generated by thermal power plants that use gas as feedstock. This is expected to reach 84% by 2027.