Africa must quadruple power investment to supply electricity for all, IEA says 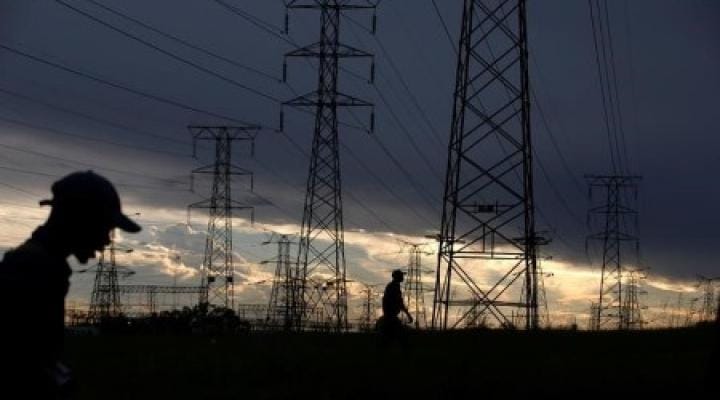 JOHANNESBURG - African countries will need to quadruple their rate of investment in their power sectors for the next two decades to bring reliable electricity to all Africans, an International Energy Agency (IEA) study published on Friday said.

If African countries continue on their policy trajectories, 530 million Africans will still lack electricity in 2030, the IEA report said. It said bringing reliable electricity to all Africans would require annual investment of around $120 billion.

“We’re talking about 2.5% of GDP that should go into the power sector,” Laura Cozzi, the IEA’s Chief Energy Modeller, told journalists ahead of the report’s launch. “India’s done it over the past 20 years. China has done it. So it’s something that is doable.”

Africa’s population is currently growing at more than twice the global average rate. By 2040, it will be home to more than 2 billion people. Its cities are forecast to expand by 580 million people, a historically unprecedented pace of urbanization.

While that growth will lead to economic expansion, it will pile pressure on power sectors that have already failed to keep up with demand. Nearly half of Africans - around 600 million people - do not have access to electricity. Last year, Africa accounted for nearly 70% of the global population lacking power, a proportion that has almost doubled since 2000, the IEA found.

Some 80% of companies in sub-Saharan Africa suffered frequent power disruptions in 2018, leading to financial losses that curbed economic growth.

The IEA recommended changing how power is distributed, with mini-grids and stand-alone systems like household solar playing a larger role in complementing traditional grids.

According to IEA Executive Director Fatih Birol, with the right government policies and energy strategies, Africa has an opportunity to pursue a less carbon-intensive development path than other regions.

“To achieve this, it has to take advantage of the huge potential that solar, wind, hydropower, natural gas and energy efficiency offer,” he said.

To meet demand, African nations should add nearly 15 gigawatts of PV each year through 2040. Wind power should also expand rapidly, particularly in Ethiopia, Kenya, Senegal and South Africa. And Kenya should develop its geothermal resources.