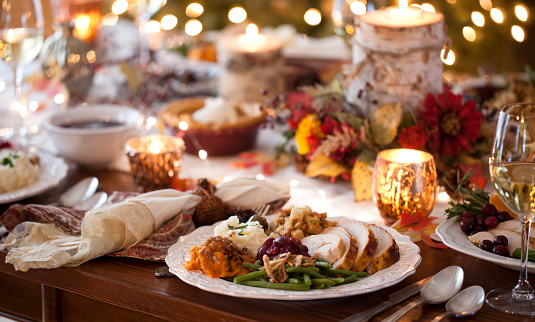 VANCOUVER - BC Hydro data showed residential electricity load in the Cariboo and throughout the province dropped on Christmas Day and Boxing Day in 2020.

Northern Community Relations Manager, Bob Gammer, said the decrease was due in part to more people following the COVID-19 restrictions and did not get together for big meals.

However, this year Gammer said between 4 and 10 pm on those two days, BC Hydro does expect to see a change in overall usage.

“On Christmas Day and Boxing Day, we expect to see increases through those hours and a little bit more so between 4 and 10 pm we should see the amount of power being consumed across the province going up compared to what it was on those two days last year.”

In 2020 on Christmas Day evening hydro usage dropped by over 4 percent and Boxing Day evening decreased by 7 percent compared to 2019.

Gammer added after BC Hydro surveyed their customers, they expect to see a lot more cooking happening on Christmas Day and Boxing Day this year as people are intending to have larger gatherings and visit friends.

We asked Gammer about hydro usage when it comes to homes decked out for the holidays.

“The Christmas lighting displays people have, not just indoors but outdoors as well, what we’re seeing is about a 3 percent increase in electricity consumption overall through the Christmas season. If people switch, if you still have older lights that are incandescent, switch those over to LED, and through the season it could wind up saving you $40 in electricity just switching over about 8 strings of lights to LED.”