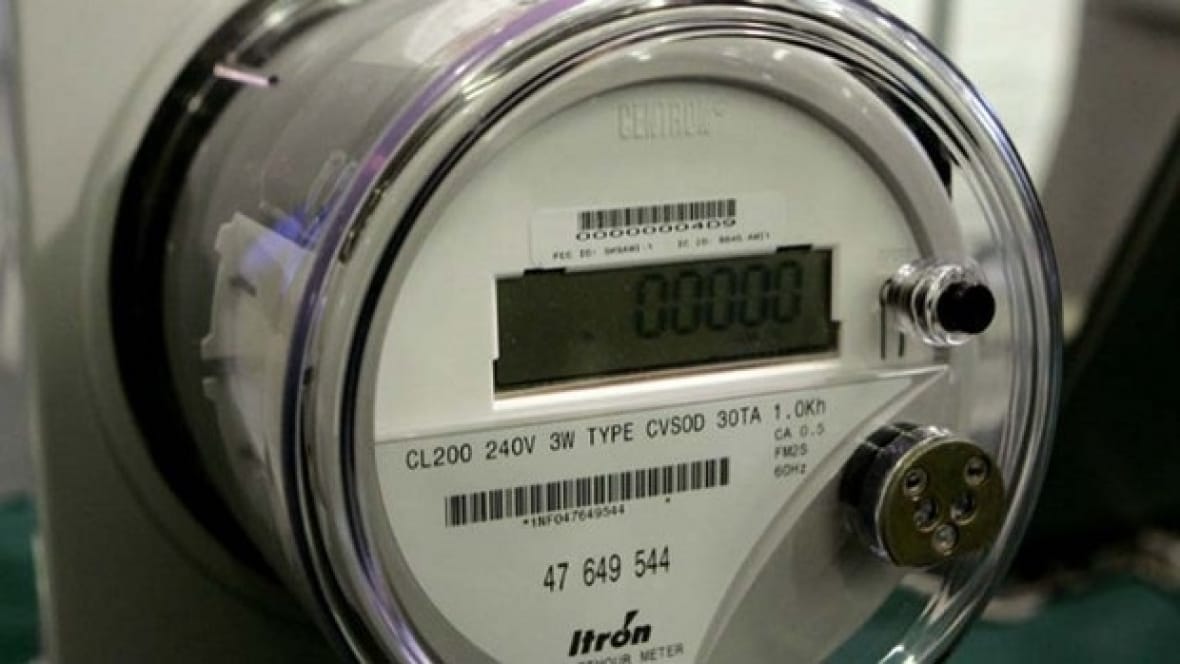 VANCOUVER - As colder temperatures set in across the province again this weekend, BC Hydro says it is activating its winter payment plan to give customers the opportunity to spread out their electricity bills.

"Our meteorologists are predicting colder-than-average temperatures will continue over the next of couple of months and we want to provide customers with help to manage their payments," said Chris O'Riley, BC Hydro's president.

All BC Hydro customers will be able to spread payments from the billing period spanning Dec. 1, 2017 to March 31, 2018 over a six-month period.

Cold weather in the second half of December 2017 led to surging electricity demand that was higher than the previous 10-year average, according to BC Hydro.

People who heat their homes with electricity — about 40 per cent of British Columbians —  have the highest overall bills in the province, $197 more in December than in July.

This is the second year the Crown corporation has activated a cold-weather payment plan.

BC Hydro has also increased funding for its low-income conservation programs by $2.2 million for a total of $10 million over the next three years.