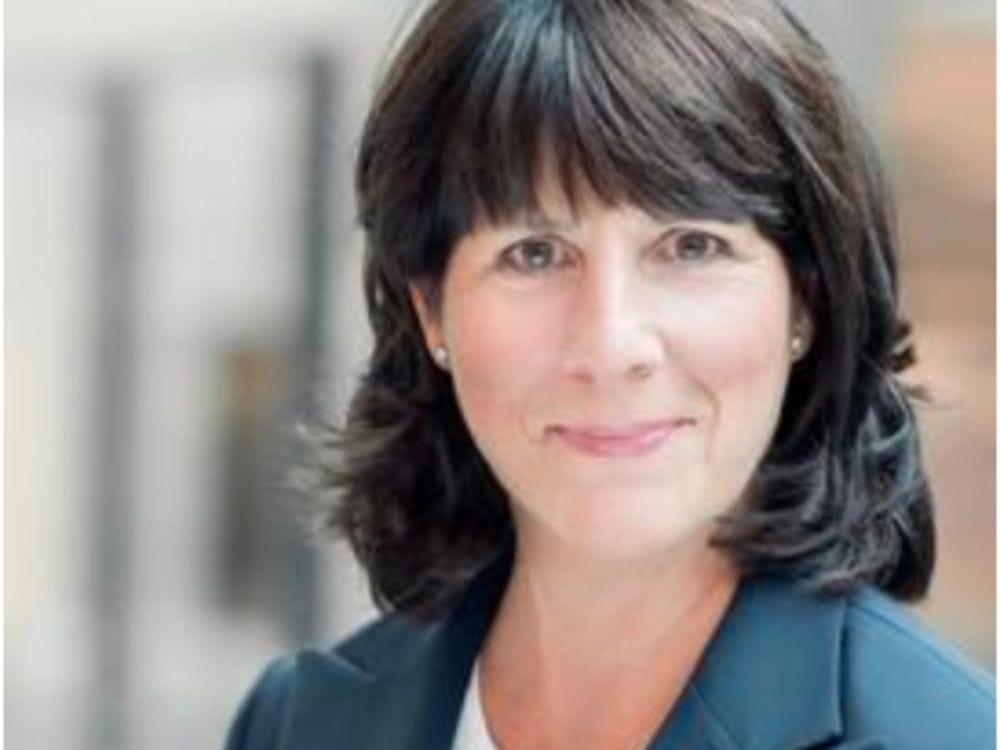 COVID-19 has depressed revenue by about $130 million between March and June, Sophie Brochu said Monday. Shrinking electricity exports to the U.S. northeast are poised to compound the shortfall, she said.

“What we’re living through is not small. The impacts are real,” Brochu said on a conference call with reporters. “I’m not talking about a billion. I’m talking about hundreds of millions. We have no idea how quickly the economy will restart. As we approach the fall we will have a better view.”

Hydro-Québec last month reported a 14-per-cent drop in first-quarter profit and warned full-year results would fall short of targets as the COVID-19 crisis weighs on power demand. Net income in the quarter was $1.53 billion compared with $1.77 billion a year ago, the company said.

Canada’s biggest electricity producer had earlier been targeting 2020 profit of between $2.8 billion and $3 billion, according to its current strategic plan.

The first quarter was the utility’s last under former CEO Eric Martel, who left to take over at jetmaker Bombardier Inc. Brochu, who previously ran Énergir, replaced him April 6.

To boost exports over time, Brochu said Hydro-Québec will look to strengthen ties with neighbours such as Ontario and the U.S. The CEO said she’s heartened by New York Governor Andrew Cuomo’s call last month for new power lines from Canada and upstate to promote clean energy.

“This is a clear, encouraging signal that must express itself through very concrete negotiations,” she said. “The United States is our backyard. This is true for Ontario and the Atlantic provinces as well. This is our ecosystem, and we intend to build on our footprint, on the relationships that we have.”

Though stricter environmental hurdles make it more complicated to get power lines built today than a decade ago, the CEO insists it’s still possible to sell electricity to neighbouring U.S. states.

“Is it more difficult today to build energy projects? The answer is yes,” she said. “Does this clog up the U.S. northeast market? Not at all. I believe this federation of ecosystems is very promising.”

In the meantime, Hydro-Québec is planning to speed up investments at home — for example, by building new charging stations that will be needed to serve a growing fleet of electric cars. The utility will also upgrade some of its Montreal-area facilities, as well as its massive dams on the Manicouagan River, Brochu said. The investments will result in additional capacity.

“Today we need to put water in the pump of Quebec, so we will concentrate our human and financial efforts here,” she said. “We are needed in Quebec.”

Hydro-Québec is stepping up efforts to promote energy efficiency among its customer base, which Brochu said could postpone the need to build large dams.

“We have to move towards ‘no-regret moves.’ What’s a no-regret move? It’s energy efficiency,” Brochu said earlier Monday during a presentation to the Chamber of Commerce of Metropolitan Montreal. “This is healthy, it’s fundamental and it will contribute to Quebec’s economic rebound by lowering energy costs.”

Brochu also pledged to build a more diverse workforce after the company said last week that 8.2 per cent of staff belong to “visible and ethnic” minorities.

“This can be improved on,” she said. “What I’m expressing today is my determination, and that of the management team, to move the needle.”