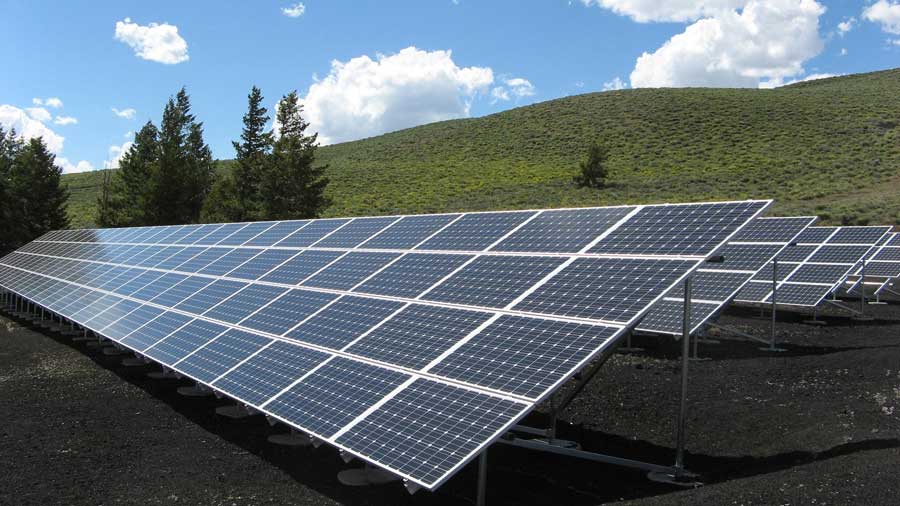 Recent announcements from Ontario Energy Minister Todd Smith and the province’s electric grid management agency suggest the province plans to expand low-CO2 electricity in the long-term, even as it ramps up gas-fired power over the next five years.

The moves are in response to an impending electricity shortfall as climate-conscious drivers switch to electric vehicles, farmers replace field crops with greenhouses and companies like ArcelorMittal Dofasco in Hamilton switch from CO2-heavy manufacturing to electricity-based production. Forecasters predict Canada will need to double its power supply by 2050.

While Ontario has a relatively low-CO2 power system, the province’s electricity supply will be reduced in 2025 when Ontario Power Generation closes the 50-year-old Pickering nuclear station, now near the end of its operating life. This will remove 3,100 megawatts of low-CO2 generation, about eight per cent of the province’s 40,000-megawatt total.

This would mean drivers switching to electric vehicles or companies like Dofasco cutting CO2 through electrification would end up causing higher power system emissions.

It would also fly in the face of the federal government’s ambition to create a net-zero national electricity system by 2035, a critical part of Canada’s pledge to reduce CO2 emissions to zero by 2050.

Yet the Ford government has appeared reluctant to expand clean energy. In the 2018 election, it appealed to anti-turbine voters in rural Ontario and cancelled more than 700 renewable energy contracts shortly after taking office, taking 400 megawatts out of the system.

But there are signs the government is having a change of heart. IESO recently released a list of 55 companies approved to submit bids for 3,500 megawatts of long-term electricity contracts starting between 2025 and 2027.

The companies include a variety of potential producers, ranging from Canadian and global renewable companies to local utilities and small startups. Most are renewable power or energy storage companies specializing in low- or zero-emission power. IESO plans additional long-term bid offerings in the future.

This doesn’t mean gas generation will be turned off. IESO will contract yearly production from existing gas plants until 2028 (the annual contract in 2023 will be for about 2,000 megawatts). As well, IESO has issued contracts to four gas-fired producers, a small wind company and a storage company to begin production of about 700 megawatts starting between 2024 and 2026.

While this represents an expansion of existing gas-fired generation, Smith has asked IESO to report back to him on a potential moratorium on new gas-fired production, saying he doesn’t believe new gas plants will be needed over the long term.

The NDP and Greens criticized the government for relying on gas in the near term. But clean energy advocates greeted the long-term plans positively.

The IESO process “will contribute to a clean, reliable and affordable grid,” said the Canadian Renewable Energy Association.

Rachel Doran, director of policy and strategy at Clean Energy Canada, said in an email the potential gas generation moratorium “is an encouraging step forward,” although she criticized the “unfortunate decision to replace near-term nuclear power capacity with climate-change-causing natural gas.”

There will have to be a massive clean energy expansion well beyond what has been announced in recent days for Ontario to meet its future energy needs (think a doubling of Ontario’s current 40,000-megawatt capacity by 2050).

But these first steps hold promise that Ontario is at least starting on the path to that goal, rather than scrambling to keep the lights on with CO2-polluting natural gas.