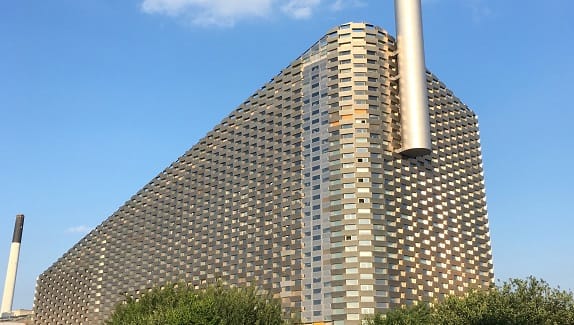 COPENHAGEN - Denmark’s low ranking in the latest figures from Eurostat regarding climate-friendly electricity, which places the country in 32nd place out of 40 countries, is partly a result of the country’s reliance on the incineration of trash to warm our homes via long-established district heating systems.

Additionally, there are not enough electric vehicles – a recent increase in sales was halted in 2016 when the government started to phase back registration taxes scrapped in 2008.

Not enough green electricity being used

Denmark is good at producing green electricity, reports Politiken, but it does not use enough, and long-term this is bad news if it wants to fulfil the EU’s 2050 goal to eliminate CO2 emissions.

A recent report by Eurelectric and McKinsey demonstrates that if heating, transport and industry were electrified, 95 percent of the country’s CO2 emissions could be eliminated by that date.

Parliament has approved the expansion of two wind turbine centres in northwest Jutland. The centres in Østerild and Høvsøre will have the capacity to test nine and seven turbines, measuring 330 and 200 metres in size (up from 250 and 165) respectively. The Østerild expansion should be completed in 2019, while Høvsøre ​​will have to wait a little longer.

Third on the Environmental Performance Index

Denmark finished third on the latest Environmental Performance Index, finishing only behind Switzerland and France. Its best category ranking was third for Environmental Health. Elsewhere, it ranked 11th for Ecosystem Vitality, 18th for Biodiversity and Habitat, 94th for Forests, 87th for Fisheries, 25th for Climate and Energy and 37th for Air Pollution, 14th for Water Resources and 7th for Agriculture.