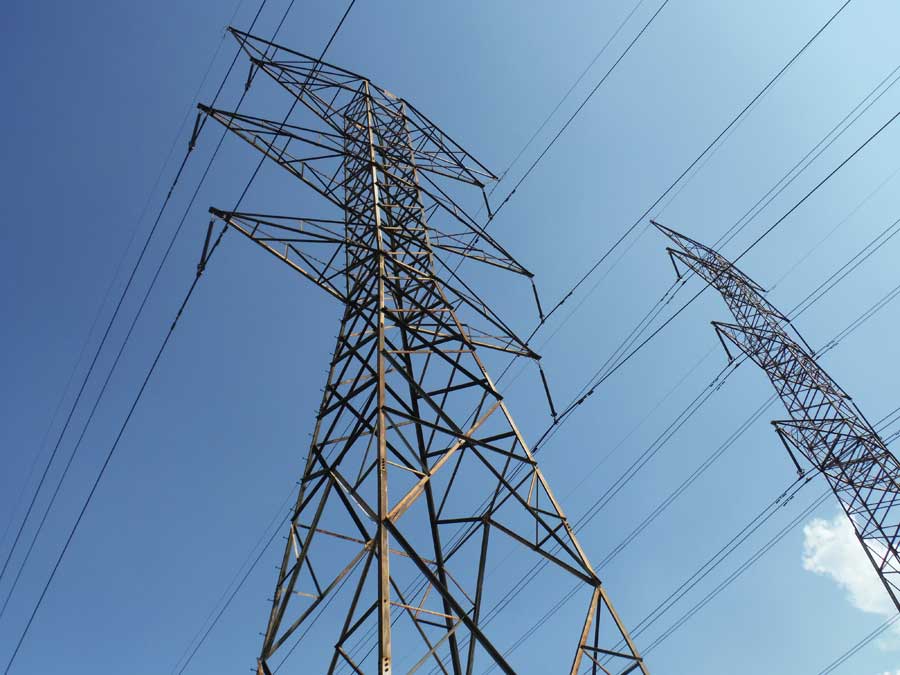 DUBLIN - Ireland's Cabinet has approved a package of measures to help mitigate the rising cost of rising electricity bills and to ensure secure supplies to electricity for households and business across Ireland over the coming years.

The package of measures includes changes to the Public Service Obligation (PSO) levy (beyond those announced earlier in the year). The changes will result in rebates, and thus savings, for domestic electricity bills over the course of the next PSO year beginning in October. This further reduction in the PSO levy occurs because of a fall in the relative cost of renewable energy, compared to fossil fuel generation.

The Government has also approved the final results of the second onshore Renewable Electricity Support Scheme (RESS 2) auction. This will bring significantly more indigenous wind, solar and hydro-electric energy onto the National Grid. This, in turn, will reduce our reliance on increasingly expensive imported fossil fuels.

The package also includes Government approval for the provision of funding for back-up generation capacity, to address risks to security of electricity supply over the coming winters. The Commission for the Regulation of Utilities (CRU), which has statutory responsibility for security of supply, has directed EirGrid to procure additional temporary emergency generation capacity (for the winters of 2023/2024 to 2025/2026). This will ultimately provide flexible and temporary back-up capacity, to safeguard secure supplies of electricity for households and businesses as we deploy longer-term generation capacity.

Today’s measures also see an increased borrowing limit (€3 billion) for EirGrid – to strengthen our National Grid as part of 'Shaping Our Electricity Future' and to deliver the Celtic (Ireland-France) Interconnector. An increased borrowing limit (€650 million) for Bord na Móna will drive greater deployment of indigenous renewable energy across the Midlands and beyond – as part of its 'Brown to Green' strategy.