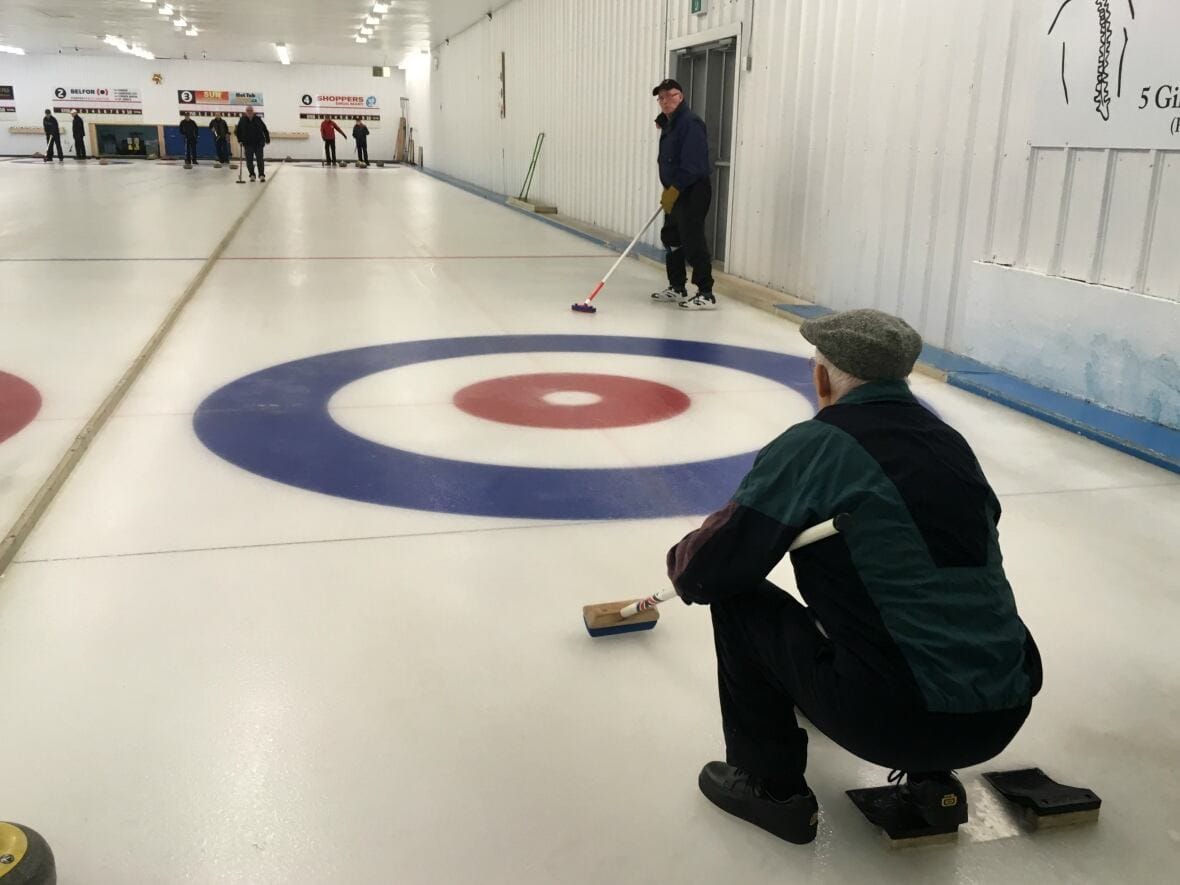 Debt comes from 25 years of loans and taxes, according to town's finance committee

GANDER - Gander town council has agreed to forgive the local curling club's debt of over $250,000.

Gina Brown, chair of the town council's finance committee, says the agreement has been put in place to help the curling club survive.

"When we took a look at this and realized there was a significant outstanding debt for Gander curling club … we have to mitigate," Brown told CBC Newfoundland Morning. "[Getting] what the taxpayers are owed, with also understanding and appreciating the role that that recreational facility plays in our community."

According to Brown, the debt comes from a combination of taxes and loans, going back about 25 years. She says the curling club understood there was debt, but didn't know the number was so high. The club has been in the black since 2007, but used their profits for other items like renovations.

"Like so many cases when you're dealing with an organization with a changing board, and the same for council … [people are] coming in and coming out," Brown said. "And as a result, my understanding from the curling club's perspective is they weren't aware of how much was outstanding."

Chris McLeod, president of the Gander Curling Club, told CBC the club had been trying to address the debt since he became president in 2014.

Terms of agreement
The town's agreement with the club comes with the following stipulations:

The club will not use the property as security for any form of borrowing without the town's consent.

The club will continue to pay water and sewer tax annually.

If the club sells the property, the town reserves the right to void the agreement and the debt will immediately become due in full.

If the club stops using the facility as a curling club, the property will be transferred to the town for $1.
McLeod says the club will not attempt to pay back the debt, as it is not part of the agreement. The only way the debt would be paid is if the building is sold, which McLeod says it won't be, and there are also no plans to use the building for anything other than a curling club.

McLeod says the move was made to help get the debt off the books, and make sure the curling club can be financially responsible in the future.

The curling club is something that encourages people. So we felt that this has to be maintained.
- Gina Brown

Brown says keeping the curling club in Gander is important for the town, and brings different benefits to the area.

"They are servicing people from as young as Grade 1 to seniors," Brown said. "You need little to no equipment, you need no background. So for the town itself, for its social and health implications, is one. But the other thing is the economic benefit that comes from having this facility here."

The Gander Curling Club's debt forgiveness comes with several conditions. (Google Maps)
The curling club can help attract people into the community, as recreational facilities are often a key draw for families, she added.

"When you're as a town, trying to attract people coming in … whether you're a doctor, nurse, anybody looking at the recreational facilities, the curling club is something that encourages people," Brown said. "So we felt that this has to be maintained."

Brown says the town understands they might be setting a precedent with other businesses in forgiving the debts of the curling club.

"That's another thing we had to consider, what kind of precedents are [we] establishing?" Brown said. "From our standpoint, I think one of the things about this agreement that we felt was beneficial to the town is that they have an asset. And the asset is a great building. To us, the taxpayers are in a win-win situation."