Why Nuclear Fusion Is Still The Holy Grail Of Clean Energy 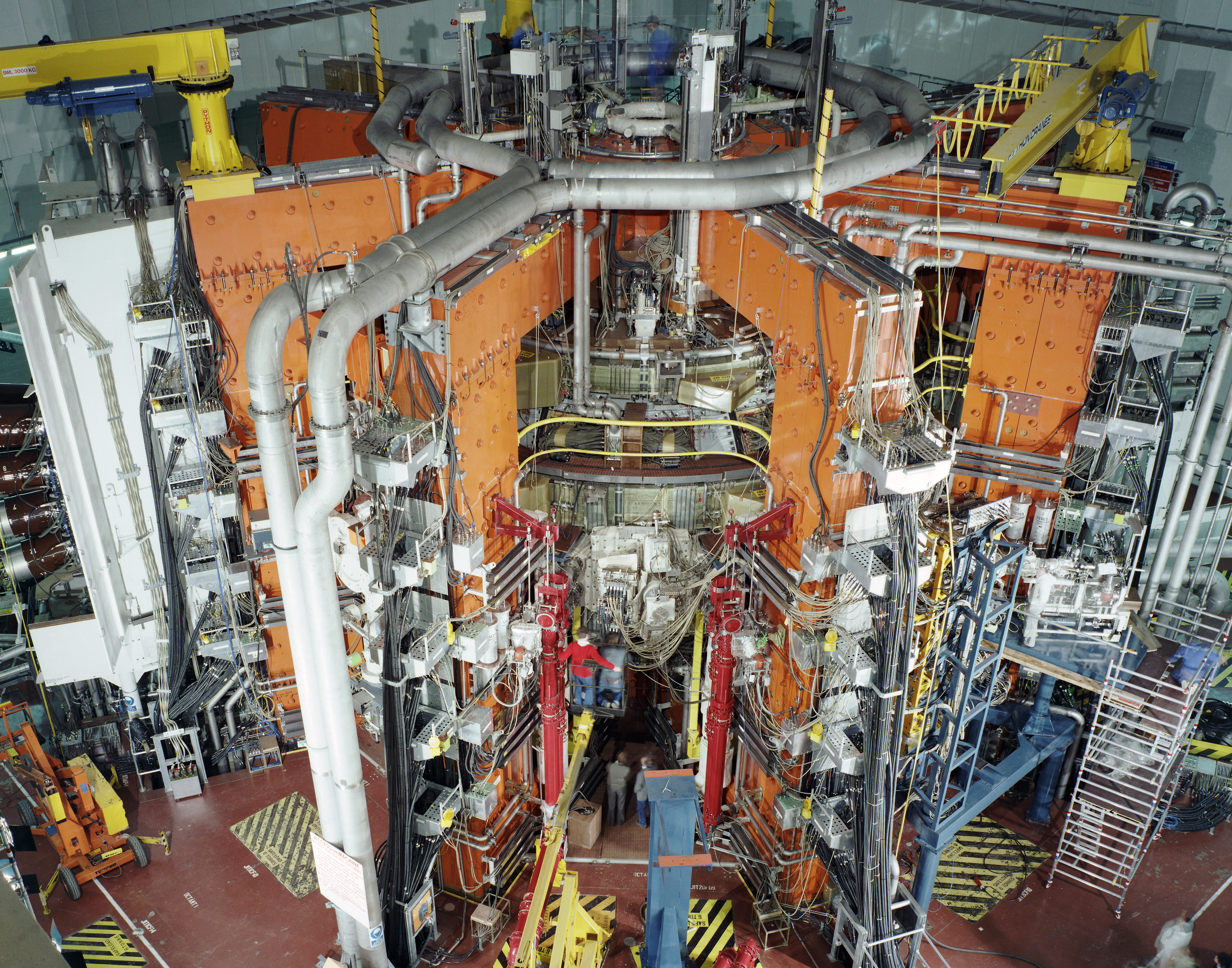 WASHINGTON - Just 100 years ago, when English mathematician and astronomer Arthur Eddington suggested that the stars power themselves through a process of merging atoms to create energy, heat, and light, the idea was an unthinkable novelty. Now, in 2021, we’re getting remarkably close to recreating the process of nuclear fusion here on Earth. Over the last century, scientists have been steadily chasing commercial nuclear fusion, ‘the holy grail of clean energy.’ The first direct demonstration of fusion in a lab took place just 12 years after it was conceptualized, at Cambridge University in 1932, followed by the world’s first attempt to build a fusion reactor in 1938. In 1950, Soviet scientists Andrei Sakharov and Igor Tamm propelled the pursuit forward with their development of the tokamak, a fusion device involving massive magnets which is still at the heart of many major fusion pursuits today, including the world’s biggest nuclear fusion experiment ITER.

Since that breakthrough, scientists have been getting closer and closer to achieving nuclear fusion. While fusion has indeed been achieved in labs throughout this timeline, it has always required far more energy than it emits, defeating the purpose of the commercial fusion initiative. If unlocked, commercial nuclear fusion would change life as we know it. It would provide an infinite source of clean energy requiring no fossil fuels and leaving behind no hazardous waste products.

Nuclear fission, the process which powers all of our nuclear energy production now, requires the use of radioactive isotopes to achieve the splitting of atoms, and leaves behind waste products which remain hazardous to human and ecological health for up to tens of thousands of years. Not only does nuclear fusion leave nothing behind, it is many times more powerful. Yet, it has remained elusive despite decades of attempts and considerable investment and collaboration from both public and private entities around the world.

But just this month there was an incredible breakthrough that may indicate that we are getting close. “For an almost imperceptible fraction of a second on Aug. 8, massive lasers at a government facility in Northern California re-created the power of the sun in a tiny hot spot no wider than a human hair,” CNET reported in August. This breakthrough occurred at the National Ignition Facility, where scientists used lasers to set off a fusion reaction that emitted a stunning 10 quadrillion watts of power. Although the experiment lasted for just 100 trillionths of a second, the amount of energy it produced was equal to about “6% of the total energy of all the sunshine striking Earth’s surface at any given moment.”

Even more importantly than the stunning power of the reaction, however, was the fact that scientists observed that this hotspot was able to “ ignite a self-sustaining chain reaction.” This means that the fusion caused by the lasers was able to cause additional fusion reactions in a continuous chain of energy production, a breakthrough that lies at the heart of commercially successful nuclear fusion. While this experiment still was unable to produce more energy than went into its production, it marks a monumentally important milestone in the journey to finally creating net energy with human-created nuclear fusion.

“This phenomenal breakthrough brings us tantalizingly close to a demonstration of ‘net energy gain’ from fusion reactions — just when the planet needs it,” said Arthur Turrell, physicist and nuclear fusion expert. What’s more, scientists and experts are hopeful that the rate of fusion breakthroughs will continue to speed up, and commercial nuclear fusion could be achieved sooner than ever seemed possible before. At a time when it has never been more important or more urgent to find a powerful and affordable means of producing clean energy, commercial nuclear fusion can’t come fast enough.