Putting Africa on the path to universal electricity access 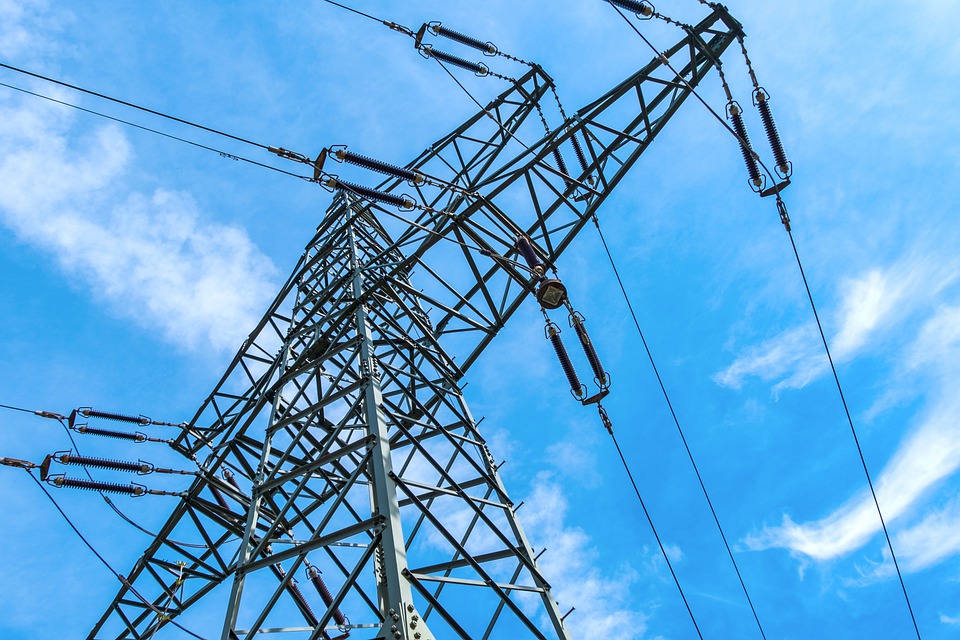 LAGOS - As commodity prices soar and leaders around the world worry about energy shortages and prices of gasoline at the pump, millions of people in Africa still lack access to electricity.  One-half of the people on the continent cannot turn on a fan when temperatures go up, can’t keep food cool, or simply turn the lights on. This energy access crisis must be addressed urgently.

These numbers, some far too big, others far too small, have grave consequences. Electricity is an important step toward enhancing people’s opportunities and choices. Access is key to boosting economic activity and contributes to improving human capital, which, in turn, is an investment in a country’s potential.

Without electricity, children can’t do their schoolwork at night. Businesspeople can’t get information on markets or trade with each other. Worse, as the COVID-19 pandemic has shown so starkly, limited access to energy constrains hospital and emergency services, further endangering patients and spoiling precious medicine.

What will it take to power West and Central Africa?
As the African continent recovers from COVID-19, now is the critical time to accelerate progress towards universal energy access to drive the region’s economic transformation, promote socio-economic inclusion, and unlock human capital growth. Without reliable access to electricity, the holes in a country’s social fabric can grow bigger, those without access growing disenchanted with inequality.

First, this involves making utilities financially viable. Many power providers in the region are cash-strapped, operate dilapidated and aging generation fleet and infrastructure. Therefore, they can’t deliver reliable and affordable electricity to their customers, let alone deliver electricity to those that currently must rely on inadequate alternatives to electricity. Overall, fewer than half of the utilities in Sub-Saharan Africa recover their operating costs, resulting in GDP losses as high as four percent in some countries.

Improving the performance of national utilities and greening their power generation mix is a prerequisite to lowering the costs of supply, thus expanding electricity access to those currently unelectrified, usually lower-income and often remote households.

In that effort — and this a critical second point — West and Central African countries need to look beyond their borders and further integrate their national utilities and grids to other systems in the region. The region has an abundance of affordable clean energy sources — hydropower in Guinea, Mali, and Cote d’Ivoire; high solar irradiation in the Sahel — but the regional energy market is fragmented.

The vision of an integrated regional power market in countries of the Economic Community of West African States (ECOWAS) is coming a step closer to reality thanks to an ambitious program of cross-border interconnection projects. If countries take full advantage of this grid, the share of the region’s electricity consumption traded across borders would more than double from 8 percent today to about 17 percent by 2030. Overall, regional power trade could lower the lifecycle cost of West Africa’s power generation system by about 10 percent and provide greener energy by 2030.

Third, electrification efforts need to be open to private sector investments and innovations, such as solar energy and battery storage, which have made a tremendous impact in enabling access for millions of poor and underserved households.  Specifically, off-grid solar systems and mini-grids have become a proven reliable way to provide affordable modern electricity services, powering homes in rural communities, healthcare facilities, and schools.

Burkina Faso, which enjoys one of the best solar radiation conditions in the region, is a successful example of leveraging the transformative impact of solar energy and battery storage. With support from the World Bank, the country is deploying solar energy to power its national grid, as well as mini-grids and individual household systems. Solar power with battery storage is competitive in Burkina Faso compared to other technologies and its government was successful in attracting private sector investments to support this technology.

A significant step in that direction was achieved at the World Bank’s 2020 Annual Meetings with a commitment to set up the Powering Transformation Platform in each African country. Through the platform, each government will set their country-specific vision, goals and metrics, track progress, and explore and exchange innovative ideas and emerging best practices according to their own national energy needs and plans.

This platform will bring together the elements needed to bring electricity to all in West and Central Africa and help attract new financing.

However, World Bank’s financing alone is not enough. Our estimates show that nearly $20 billion are required for universal electrification across Sub-Saharan Africa, with about $10 billion annually needed for West and Central Africa.

Closing the funding gap will require mobilizing traditional and new partners, especially the private sector, which is willing to invest if enabling conditions are in place, as well as philanthropic capital, that can fill in the space in areas not yet commercially attractive. The World Bank is ready to play a catalytical role in leveraging new investments.

This is vital as less than a decade remains to reach the 2030 SDG7 goal of ensuring universal access to affordable, reliable, and modern energy services. As headlines worldwide focus on soaring energy prices in the developed world, we cannot lose sight of the vast populations in Africa that still cannot access basic energy services. This is the true global energy crisis.