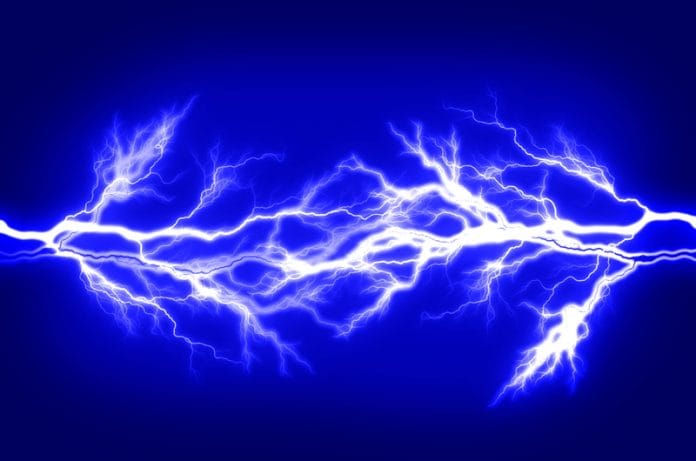 The three winners of the Big Data Technologies Horizon Prize received their awards at a ceremony on 12th November in Austria.

The first prize of €1.2 million went to Professor José Vilar from Spain, while Belgians Sofie Verrewaere and Yann-Aël Le Borgne came in joint second place and won €400,000 each.

The challenge was open to individuals groups and organisations from countries taking part in the EU’s research and innovation programme, Horizon 2020.

Carlos Moedas, Commissioner for Research, Science and Innovation, said: “Energy is one of the crucial sectors that are being transformed by digital technologies.

“This Prize is a good example of how we support a positive transformation through the EU’s research and innovation programme, Horizon 2020.

“For the future, we have designed our next programme, Horizon Europe, to put even more emphasis on the merger of the physical and digital worlds across sectors such as energy, transport and health.”

The challenge for the applicants was to create software that could predict the likely flow of electricity through a grid taking into account a number of factors including the weather and the generation source (i.e. wind turbines, solar cells, etc).

Using a large quantity of data from electricity grids combined with additional data such as weather conditions, applicants had to develop software that could predict the flow of energy through the grid over a six-hour period.

Commissioner for Digital Economy and Society Mariya Gabriel said: “The wide range of possible applications of these winning submissions could bring tangible benefits to all European citizens.”

The decision to focus on energy grids for this particular prize was driven by a clear market need.

Today’s energy is produced at millions of interconnected and dispersed unpredictable sites such as wind turbines, solar cells, etc., so it is harder to ensure that electricity supply matches the demand at all times.

This complexity means that huge amounts of data are produced at the energy generation sites, in the grid and at the place where the energy is consumed.

Being able to make accurate, short-term predictions about power grid traffic is therefore vital to reduce the risks of blackouts or waste of energy.

Reliable predictions can also be used in fields such as biology and healthcare. The predictions can help to diagnose and cure diseases as well as to allocate resources where they are most needed.

Ultimately, the winning ideas are set to be picked up by the energy sector in the hopes of creating smarter, more economic and more reliable power grids.