Why rolling back European electricity prices is tougher than appears 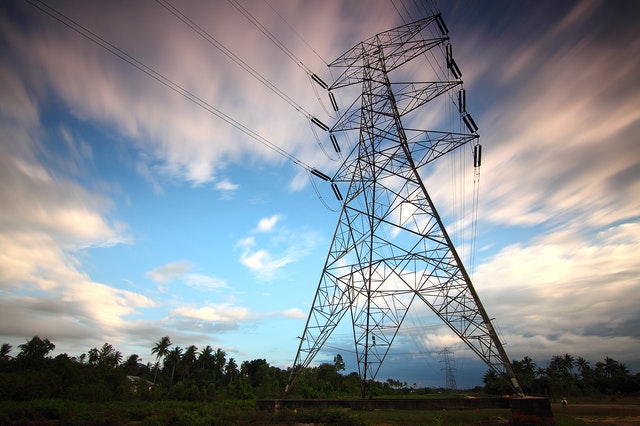 BERLIN - Nothing grabs politicians' attention faster than angry voters, and they've had plenty to be furious about as natural gas and electricity bills have soared to stomach-churning levels in recent months.

That's led to a scramble to figure out ways to get those costs down — but that's turning out to be very difficult, so the likeliest result is that EU leaders meeting later this week won't come up with any solutions.

“There is no single easy answer to tackle the high electricity prices given the diversity of situations among Member States. Some options are only suitable for specific national contexts,” the European Commission said on Wednesday. “They all carry costs and drawbacks.”

The initial problem was a surge in gas demand in Asia last year coupled with lower-than-normal Russian gas deliveries that left European gas storage at unusually low levels. Now the war in Ukraine is making matters even worse, as pressure grows for the bloc to rapidly cut its imports of Russian oil, coal and natural gas — although some national leaders reject the economic costs that would entail.

"We will end this dependence as quickly as we can, but to do that from one day to the next would mean plunging our country and all of Europe into a recession," German Chancellor Olaf Scholz warned on Wednesday.

The problem for the bloc is that its liberalized electricity market is tightly tied to the price of natural gas; power prices are set by the final input needed to balance demand — called pay-as-clear — which in most cases is set by natural gas. That's led to countries with large amounts of cheaper renewable or nuclear energy seeing sharp spikes in power prices thanks to the cost of that final bit of gas-fired electricity.

Others, such as the Netherlands and Germany, strongly oppose such an approach and want to focus on cushioning the effects of the high prices on consumers and businesses, while letting the market operate.

A third group, largely in Central Europe, wants to use the price spike to revamp or scrap the bloc's Emissions Trading System and to rethink its Fit for 55 climate legislation.

The European Commission has been holding the middle ground — arguing that the current market model makes sense, but encouraging countries to boost the amount of renewable electricity, to cut energy use and increase efficiency.

In draft conclusions of this week's European Council summit, seen by POLITICO, EU leaders call for things like a common approach to buying gas, aimed at preventing countries from competing against each other. But there's no big movement on electricity prices.

“It does not seem realistic to expect a result on the energy discussion at this European Council,” one diplomat said, stressing that the governments will need to see more analysis before committing to any more steps.

Looking for action
Spain wanted a much more robust response. Madrid has been arguing since last summer for “decoupling” gas from the electricity market; together with Portugal, it also mulled limiting the wholesale price of electricity to €180 per megawatt-hour — a proposal that Spain abandoned under fire from industry and consumer groups.

Now Madrid is pushing to get a specific permission in the summit's final conclusions that would allow countries to voluntarily apply certain short-term solutions such as price caps, according to a draft with track changes seen by POLITICO.

The issue with a cap is if gas prices are higher than the cap, Spain might not be able to buy any gas.