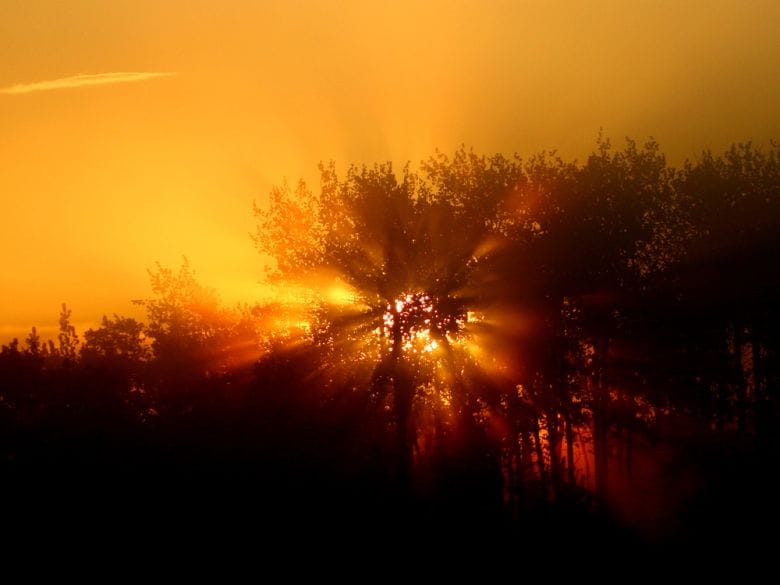 CALGARY - Solar power is beating expectations in oil and gas rich Alberta, where the renewable energy source is poised to expand dramatically in the coming years as international power companies invest in the province.

Fresh capital is being deployed in the Alberta’s electricity generation sector for both renewable and natural gas-fired power projects after years of uncertainty caused by changes and reversals in the province’s power market, said Duane Reid-Carlson, president of power consulting firm EDC Associates, who advises on electric projects in the province.

Alberta is a unique power market in Canada because its electricity supply is not dominated by a Crown corporation such as BC Hydro, Hydro One or Hydro Quebec. Instead, a mix of private-sector companies and a few municipally owned utilities generate electricity, transmit and distribute that power to households and industries under long-term contracts.

Last week, Perimeter Solar Inc., backed by Danish solar power investor Obton AS, announced Sept. 30 that it had struck a deal to supply Calgary-based pipeline giant TC Energy Corp. with 74.25 megawatts of electricity from a new 130-MW solar power project immediately south of Calgary. Neither company disclosed the costs of the transaction or the project.

“We are very pleased that of all the potential off-takers in the market for energy, we have signed with a company as reputable as TC Energy,” Obton CEO Anders Marcus said in a release announcing the deal, which it called “the largest negotiated energy supply agreement with a North American energy company.”

Perimeter expects to break ground on the project, which will more than double the amount of solar power being produced in the province, by the end of this year.

A report published Monday by the Energy Information Administration, a unit of the U.S. Department of Energy, estimated that renewable energy powered 3 per cent of Canada’s energy consumption in 2018.

Between the Claresholm project and other planned solar installations, utility companies are poised to install far more solar power than the province is currently planning for.

University of Calgary adjunct professor Blake Shaffer said it was “ironic” that the Claresholm Solar project was announced the exact same day as the Alberta Electric System Operator released a forecast that under-projected the amount of solar in the province’s electric grid.

The AESO released its forecast on Sept. 30, which predicted that solar power projects would provide just 1 per cent of Alberta’s electricity supply by 2030 at 231 megawatts.

Shaffer said the AESO, which manages and operates the province’s electricity grid, is assuming that on a levelized basis solar power will need a price over $100 per megawatt hour for new investment. However, he said, based on recent auctions for government infrastructure projects, the cost is closer to $70 MW/h.

Most forecasting organizations like the International Energy Agency have had to adjust their forecasts for solar power adoption higher in the past, as growth of the renewable energy source has outperformed expectations.

“So now we’re getting close to 700 MW (of solar power),” Shaffer said, which is three times the AESO forecast.