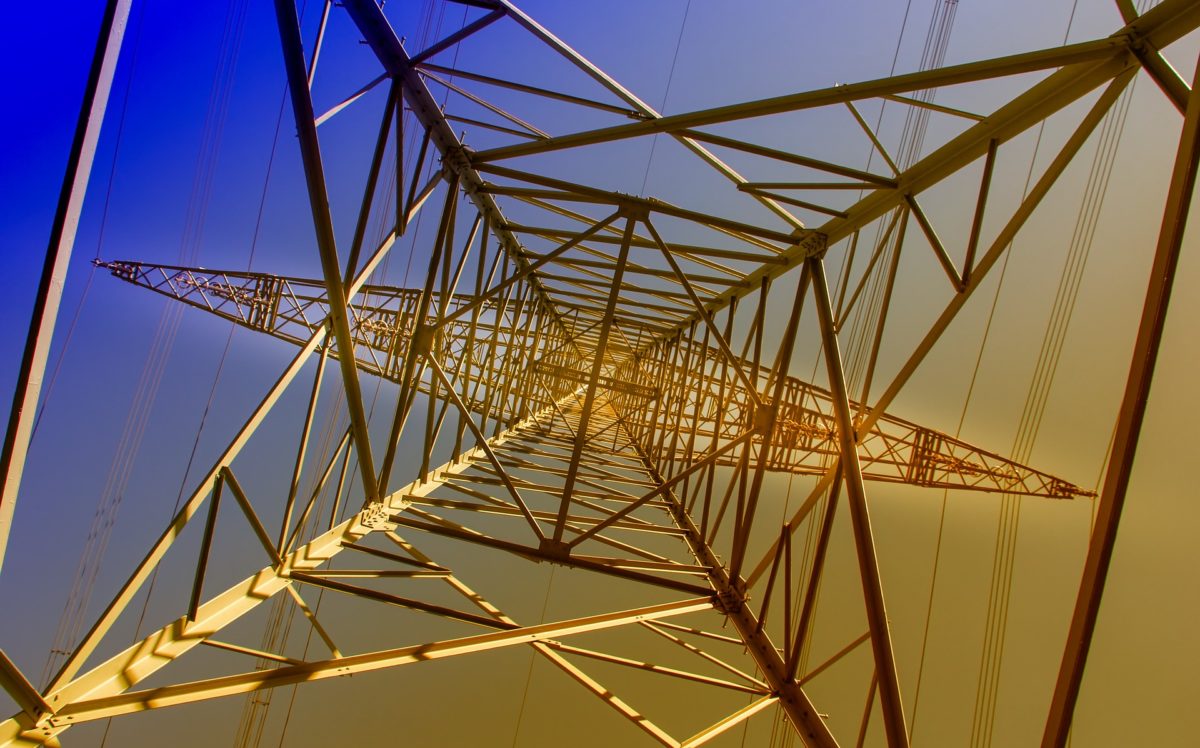 Renewables generated more electricity than fossil fuels in Europe for the first time last year?although that is likely to have been Covid-related.

BERLIN - The latest EU electricity market report has confirmed the affect deeper penetration of solar is having on power prices.

The Quarterly Report on European Electricity Markets for the final three months of last year noted the number of periods of negative electricity pricing doubled from 2019, to almost 1,600 such events.

Having experienced just three negative price events in 2019, the Netherlands recorded almost 100 last year “amid a dramatic increase in solar PV capacity,” in the nation, according to the report.

Whilst stressing the exceptional nature of the Covid-19 pandemic on power consumption patterns, the quarterly update also noted a shift in the hours during which negative electric pricing occurred in renewables poster child Germany. Previously such events were most common at night, during periods of high wind speed and low demand, but 2020 saw a switch to afternoon negative pricing. “Thus,” stated the report, “solar PV became the main driver behind prices falling into negative territory in the German market in 2020 and also put afternoon prices under pressure generally.”

The report also highlighted two instances of scarce electricity–in mid September and on December 9–as evidence of the problems associated with accommodating a rising proportion of intermittent clean energy capacity into the grid, and called for more joined-up cross-border power networks.

Rising solar generation–along with higher gas output, year on year–also helped the Netherlands generate a net surplus of electricity last year, after being a net importer “for many years.” The EU report also noted a beneficial effect of rising solar generation capacity on Hungary‘s national electricity account, and cited a solar “boom” in that country and Poland.

With Covid-19 falls in demand helping renewables generate more of Europe's electricity (39%) than fossil fuels (36%) for the first time, the market report observed the 5% of the bloc's power produced from solar closed in on the 6% accounted for by hard coal. In the final three months of the year, European solar output rose 12%, year on year, to 18 TWh and “the increase was almost single-handedly driven by Spain,” the study added.

With coal and lignite-fired power plunging 22% last year across the bloc, it is estimated the European power sector reduced its carbon footprint 14% although the quarterly report warned cold weather, lower wind speeds and rising gas prices in the opening months of this year are likely to see carbon emissions rebound.

There was good news on the transport front, though, with the report stating the scale of the European “electrically-charged vehicle” fleet doubled in 2020, to 2 million, with almost half a million of the new registrations arriving in the final months of the year. That meant cars with plug sockets accounted for a remarkable 17% of new purchases in Q4, twice the proportion seen in China and a slice of the pie six times bigger than such products claimed in the U.S.