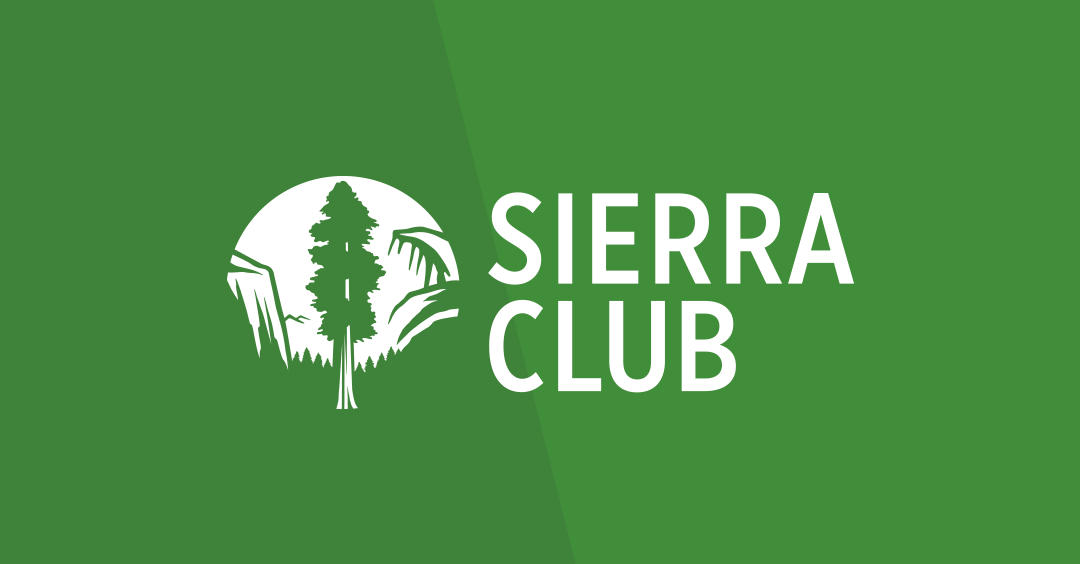 AUSTIN - Earlier this week, Governor Abbott released a letter to the Public Utility Commission of Texas (PUC) and the Electric Reliability Council of Texas (ERCOT), demanding changes that Abbott falsely claims will "increase power generation capacity and to ensure the reliability of the Texas power grid."

"Governor Abbott, in a blatant effort to politicize Texans' energy security, wants to double down on fossil fuels, even though they were the single largest point of failure during both February's blackouts and June's energy conservation alerts," said Cyrus Reed, Interim Director & Conservation Director of the Lone Star Chapter of the Sierra Club.

"Many of these so-called solutions were considered and rejected most recently by the Texas Legislature. Texas must focus on expanding clean and reliable renewable energy, energy efficiency, and storage capacity.

"We can little afford to repeat the same mistakes that have failed to provide enough electricity where it is needed most and cost Texans billions of dollars. Instead of advocating for evidence-based solutions, Abbott wants to be a culture warrior for coal and gas, even when it results in blackouts across Texas."