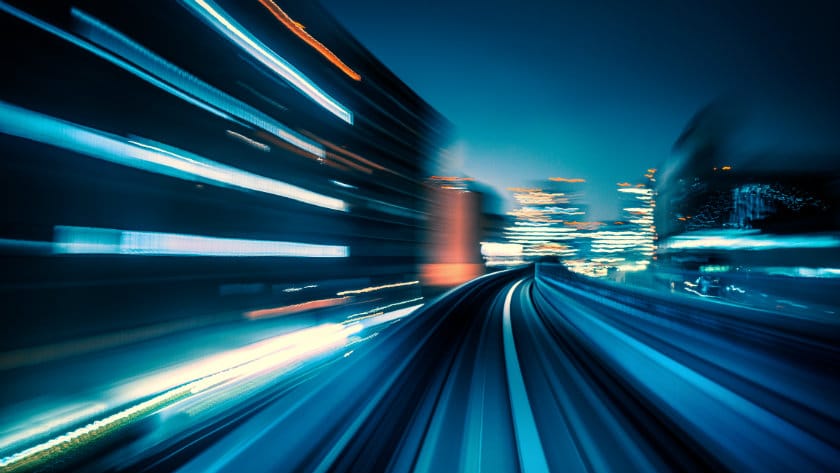 BERLIN - The global energy system is changing. More people are connecting to the grid as living standards improve around the world. Demand for consumer appliances and electronic devices is rising. New and innovative transportation technologies, such as electric vehicles and autonomous cars are also boosting power demand.

The International Energy Agency's latest report on energy technologies outlines how these and other trends as well as technological advances play out in the next four decades to reshape the global energy sector.

Energy Technology Perspectives 2017 (ETP) highlights that decisive policy actions and market signals will be needed to drive technological development and benefit from higher electrification around the world. Investments in stronger and smarter infrastructure, including transmission capacity, storage capacity and demand side management technologies are necessary to build efficient, low-carbon, integrated, flexible and robust energy system.

Still, current government policies are not sufficient to achieve long-term global climate goals, according to the IEA analysis. Only 3 out of 26 assessed technologies remain “on track” to meet climate objectives, according to the ETP’s Tracking Clean Energy Progress report. Where policies have provided clean signals, progress has been substantial. However, many technology areas suffer from inadequate policy support.

"As costs decline, we will need a sustained focus on all energy technologies to reach long-term climate targets," said IEA Executive Director Dr Fatih Birol. "Some are progressing, but too few are on track, and this puts pressure on others. It is important to remember that speeding the rate of technological progress can help strengthen economies, boost energy security while also improving energy sustainability."

ETP 2017’s base case scenario, known as the Reference Technology Scenario (RTS), takes into account existing energy and climate commitments, including those made under the Paris Agreement. Another scenario, called 2DS, shows a pathway to limit the rise of global temperature to 2ºC, and finds the global power sector could reach net-zero CO2 emissions by 2060.

A second decarbonisation scenario explores how much available technologies and those in the innovation pipeline could be pushed to put the energy sector on a trajectory beyond 2DS. It shows how the energy sector could become carbon neutral by 2060 if known technology innovations were pushed to the limit. But to do so would require an unprecedented level of policy action and effort from all stakeholders.

Looking at specific sectors, ETP 2017 finds that buildings could play a major role in supporting the energy system transformation. High-efficiency lighting, cooling and appliances could save nearly three-quarters of today’s global electricity demand between now and 2030 if deployed quickly. Doing so would allow a greater electrification of the energy system that would not add burdens on the system. In the transportation system, electrification also emerges as a major low-carbon pathway.

The report finds that regardless of the pathway chosen, policies to support energy technology innovation at all stages, from research to full deployment, will be critical to reap energy security, environmental and economic benefits of energy system transformations. It also suggests that the most important challenge for energy policy makers will be to move away from a siloed perspective towards one that enables systems integration.