The City of Vancouver is hosting an ABB FIA Formula E World Championship race next year, organizers have announced 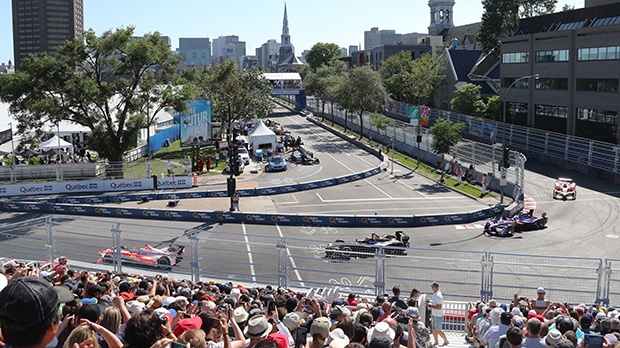 VANCOUVER - The City of Vancouver is hosting an ABB FIA Formula E World Championship race next year, organizers have announced.

The all-electric race is being held in the city's False Creek neighbourhood over the 2022 July long weekend, according to promoter OSS Group Inc.

Earlier this year, Vancouver city council voted unanimously in support of a multi-day Formula E event that would include a conference on climate change and sustainability.

"Formula E is a win on so many levels, from being a net-zero event that supports sustainable transportation to being a huge boost for our hard-hit tourism sector, our residents and our local economy," Coun. Sarah Kirby-Yung said in a news release Thursday.

The promoter said the Formula E race will bring $80 million in economic value and thousands of jobs to the city, but did not provide any details on how it came to those estimates.

More details on the events surrounding the race, including planned concerts, are expected to be announced in the fall.