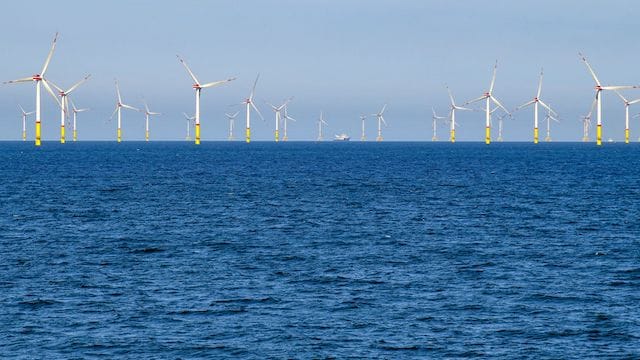 DENMARK - A downturn in the cable connection to Norway and Sweden, together with low electricity consumption and high electricity production, has pushed down electricity prices to a negative level in Western Denmark.

A sign that the electrification of society is urgently needed, says Soren Klinge, head of electricity market in Wind Denmark.

The heavy winds during the first weekend of July have not only had consequences for the Danes who had otherwise been looking forward to spending their first days at home in the garden or at the beach. It has also pushed down prices in the electricity market to a negative level, which especially the West Danish wind turbine owners have had to notice.

During the windy weather on Monday morning, July 6, up to 2000 MWh / hour was activated at national level in the form of so-called special regulation. Special regulation is the designation that the German system operator TenneT switches off Danish electricity generation at cogeneration plants and wind turbines in order to help with the balancing of the German power system. In addition, electric boilers at the cogeneration plants also contribute by using the electricity from the electricity grid and converting it to district heating for the benefit of Danish homes and businesses.

'The Danish wind turbines are probably the source of most of the special regulation, because there are very few cogeneration units to down-regulate electricity generation. Of course, it is positive to see that we have a high degree of flexibility in the wind-based power system at home. That being said, Denmark does not really get ahead with the green transition until we are able to raise electricity consumption based on renewable energy.