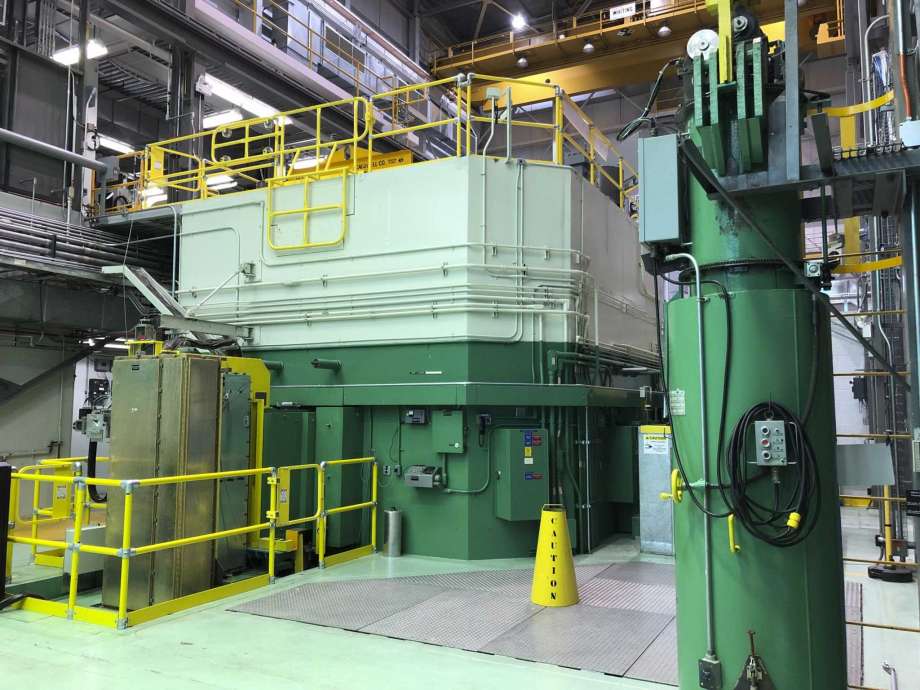 The Transient Test Reactor at the Idaho National Laboratory

WASHINGTON - Energy Secretary Rick Perry is advancing plans to shift the United States towards the next generation of nuclear reactors.

The Energy Department announced this week it has launched a new test facility at the Idaho National Laboratory where private companies can work on advanced nuclear technologies, to avoid the high costs and waste and safety concerns facing traditional nuclear power plants.

“[The National Reactor Innovation Center] will enable the demonstration and deployment of advanced reactors that will define the future of nuclear energy,” Perry said.

With climate change concerns growing, some Republicans and Democrats are arguing for the need for more nuclear reactors to feed the nation’s electricity demand. But despite nuclear plants’ absence of carbon emissions, the high cost of construction, questions around what to do with the spent nuclear rods and the possibility of meltdown have stymied efforts.

A new generation of firms, including Microsoft founder Bill Gates’ Terra Power, are working on developing smaller, less expensive reactors that do not carry a risk of meltdown.

“The U.S. is on the verge of commercializing groundbreaking nuclear innovation, and we must keep advancing the public-private partnerships needed to traverse the dreaded valley of death that all too often stifles progress,” said Rich Powell, executive director of ClearPath, a non-profit advocating for clean energy.

The new Idaho facility is budgeted at $5 million under next year’s federal budget, which remains under negotiation in Congress.

On Thursday another advanced nuclear developer, Oregon-based NuScale Power, announced it was building three virtual nuclear control rooms at Texas A&M University, Oregon State University and the University of Idaho, with funding from the Energy Department.

The simulators will be open to researchers and students, to train on the operation of smaller, modular reactors, as well as the general public.

NuScale CEO John Hopkins said the simulators would “help ensure that we educate future generations about the important role nuclear power and small modular reactor technology will play in attaining a safe, clean and secure energy future for our country.”