Cleaning up Canada's electricity is critical to meeting climate pledges 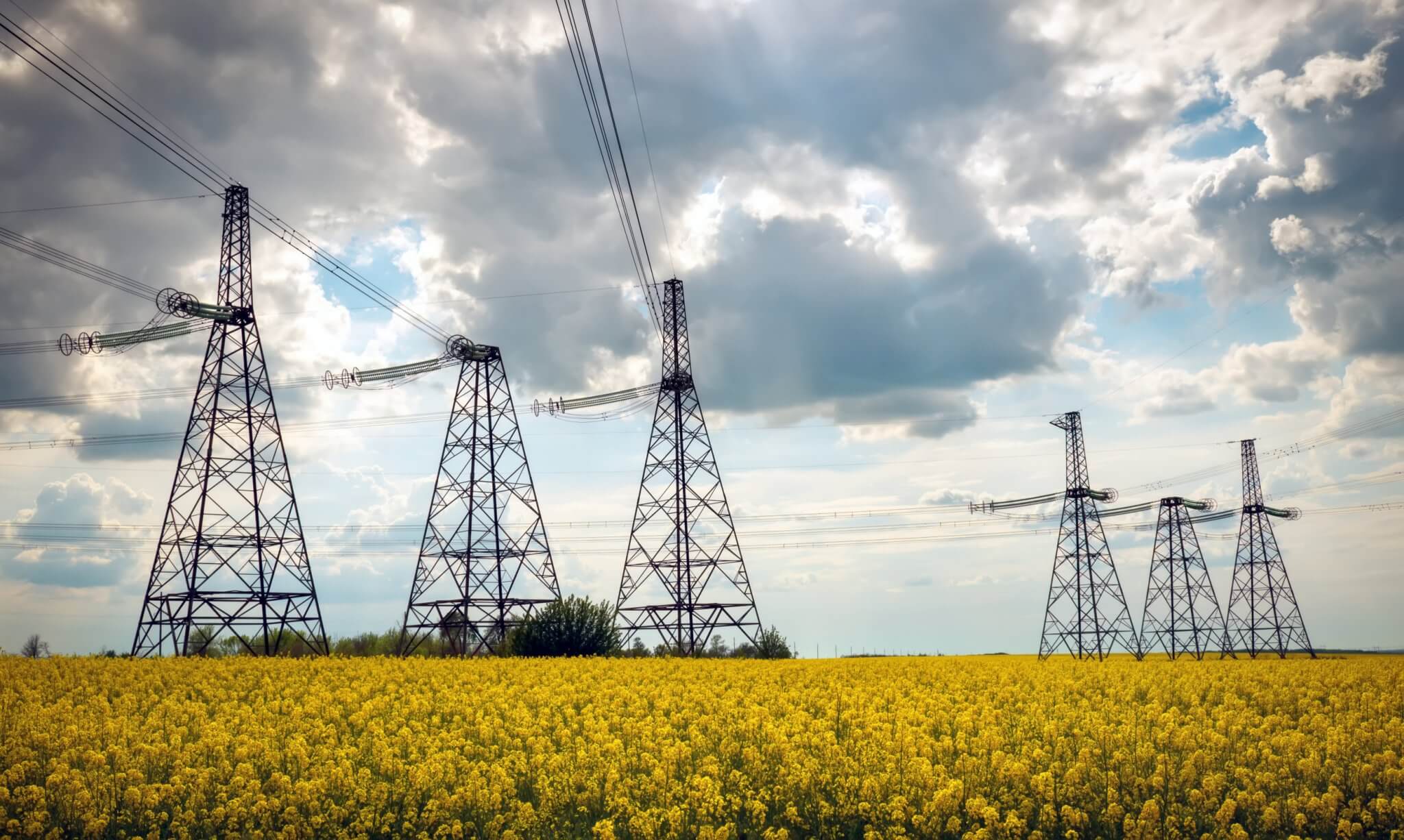 TORONTO - A new tool has been proposed in the federal election campaign as a way of eradicating the carbon emissions from Canada’s patchwork electricity system.

As the country’s need for power grows through the decarbonization of transportation, industry and space heating, the Liberal Party climate plan is proposing a clean energy standard to help Canada achieve a 100% net-zero-electricity system by 2035.

The proposal echoes a report released August 19 by the David Suzuki Foundation and a group of environmental NGOs that also calls for a clean electricity standard, capping power-sector emissions, and tighter carbon-pricing regulations. The report, written by Simon Fraser University climate economist Mark Jaccard and data analyst Brad Griffin, asserts that these policies would effectively decarbonize Canada’s electricity system by 2035.

“Fuel switching from dirty fossil fuels to clean electricity is an essential part of any serious pathway to transition to a net-zero energy system by 2050,” writes Tom Green, climate policy advisor to the Suzuki Foundation, in a foreword to the report. The pathway to a net-zero grid is even more important as Canada switches from fossil fuels to electric vehicles, space heating and industrial processes.

Under Jaccard and Griffin’s proposal, a clean electricity standard would be established to regulate CO2 emissions specifically from power plants across Canada. In addition, the plan includes an increase in the carbon price imposed on electricity system releases, combined with tighter regulation to ensure that 100% of the carbon price set by the federal government is charged to electricity producers. The authors propose that the current scheduled carbon price of $170 per tonne of CO2 in 2030 should rise to at least $300 per tonne by 2050.

In Alberta, Saskatchewan, Ontario, New Brunswick and Nova Scotia, the 2030 standard would mean that all fossil-fuel-powered electricity plants would require carbon capture in order to comply with the standard. The provinces would be given until 2035 to drop to zero grams CO2 per kilowatt hour, matching the 2030 standard for low-carbon provinces (Quebec, British Columbia, Manitoba, Newfoundland and Labrador and Prince Edward Island).

Alberta and Saskatchewan targeted
Canada has a relatively clean electricity system, with about 80% of the country’s power generated from low- or zero-emission sources. So the biggest impacts of the proposal will be felt in the higher-carbon provinces of Alberta and Saskatchewan. Alberta has a plan to switch from coal-based electric power to natural gas generation by 2023. But Saskatchewan is still working on its plan. Under the Jaccard-Griffin proposal, these provinces would need to install carbon capture on their gas-fired plants by 2030 and carbon-negative technology (biomass with carbon capture, for instance) by 2035. Saskatchewan has been operating carbon capture and storage technology at its Boundary Dam power station since 2014, but large-scale rollout at power plants has not yet been achieved in Canada.

With its heavy reliance on nuclear and hydro generation, Ontario’s electricity supply is already low carbon. Natural gas now accounts for about 7% of the province’s grid, but the clean electricity standard could pose a big challenge for the province as it ramps up natural-gas-generated power to replace electricity from its aging Pickering station, scheduled to go out of service in 2025. Pickering currently supplies about 14% of Ontario’s power.

Ontario doesn’t have large geological basins for underground CO2 storage, as Alberta and Saskatchewan do, so the report says Ontario will have to build up its solar and wind generation significantly or find a solution to capture CO2 from its gas plants. The Ontario Clean Air Alliance has kicked off a campaign to encourage the Ontario government to phase out gas-fired generation by purchasing power from Quebec or installing new solar or wind power.

As the report points out, the federal government has Supreme Court–sanctioned authority to impose carbon regulations, such as a clean electricity standard, and carbon pricing on the provinces.

The Canadian Electricity Association, the umbrella organization for Canada’s power sector, did not respond to a request for comment on the Jaccard-Griffin report or the Liberal net-zero grid proposal.

Just how much more clean power will Canada need?
The proposal has also kicked off a debate about exactly how much additional electricity Canada will need in coming decades.

In his 2015 report, Pathways to Deep Decarbonization in Canada, energy and climate analyst Chris Bataille estimated that to achieve Canada’s climate net-zero target by 2050 the country will need to double its electricity use by that year.

Jaccard and Griffin agree with this estimate, saying that Canada will need more than 1,200 terawatt hours of electricity per year in 2050, up from about 640 terawatt hours currently.

He says large-scale programs to make the economy more energy efficient could substantially reduce electricity demand. A major program to install heat pumps and replace inefficient electric heating in homes and businesses could save 50 terawatt hours of consumption on its own, according to a recent report from Torrie and colleague Brendan Haley.

While Torrie doesn’t dispute the need to bring the power system to net-zero, he also doesn’t believe the “arm-waving argument that the demand for electricity is necessarily going to double because of the electrification associated with decarbonization.”