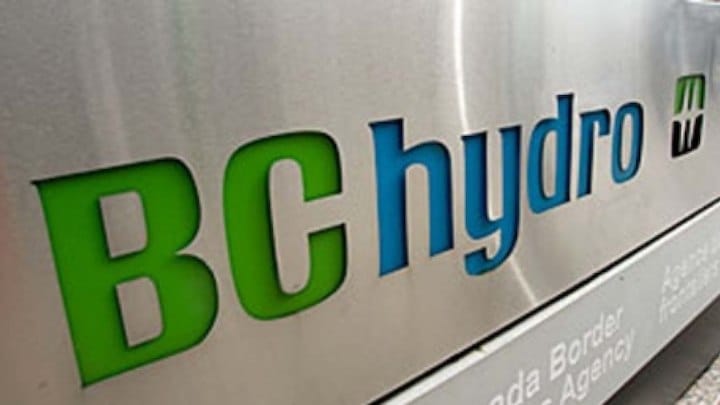 Freezing hydro rates was a key election promise for the B.C. NDP

Energy, Mines and Petroleum Resources Minister Michelle Mungall says hydro rates have gone up by more than 24 per cent in the last four years and by more than 70 per cent since 2001.

"After years of escalating electricity costs, British Columbians deserve a break on their bills," Mungall said in a news release.

BC Hydro had been approved by the B.C. Utilities Commission to increase the rate by three per cent next year, but Mungall said it will pull back its request in order to comply with the freeze.

In the meantime, the government says it will undertake a comprehensive review of the utility meant to identify cost-savings measures.

The Liberal critic, Tracy Redies, says the one year rate freeze is going to cost BC Hydro, calling it a distraction from the bigger issue of the future of the Site C project.

"A one year rate freeze costs Hydro $150 million," Redies said. "That means there's $150 million less to invest in capital projects and other investments that the utility needs to make."

"This is putting off decisions that should be made today to the future."

Recommendations from the review — including possible new rates — will be implemented starting in April 2019.